A Straight Path to Success - The Brilliance of Linear Gaming

When it comes to big name, big budget videogames, there seems to be a divide between two very different types of game. The linear, story-driven titles like The Last of Us or Bioshock, and the open-world spectaculars such as Skyrim and GTA. Of course, this is a generalisation of the highest order, but it is something that we apply to just about every game out there. With this generalisation comes another that’s existed for a long while, and is only now beginning to decline: the concept of a linear game being naturally inferior due to its ‘restrictive’ nature. How many times have you heard someone reject Call of Duty due to its linear story mode? Or ignore a game because it doesn’t make any bold (arguably fickle) claims of player choice? Linear games have had a bad reputation throughout the now declining seventh generation of consoles; in my humble opinion, that’s a reputation that hasn’t been well earned. In fact, I’d argue it’s one of the greatest injustices within the collective opinion of the gaming community.

It’s a cruel reputation, and one that games like The Last of Us are working off with their pure and utter brilliance, but for too long now I’ve seen games rejected purely because of their linear, story-cental nature. The Uncharted series is a good example of a game that despite its huge fanbase, still attracts naysayers who claim that the games are too simplistic and highly restrictive. As mentioned, Call of Duty is another series that’s been branded with the ‘linear’ mark, even the fantastic campaign from Call of Duty 4: Modern Warfare. I do understand some of the issues certain gamers have with these games; lack of ‘interactivity’ is typically the key bugbear, or just a general lack of player choice. I’m not really going to disagree with these statements; indeed, any open-world game is going to offer a more direct player to game relationship. But is the desire to own the story and game and make it your own really that important? 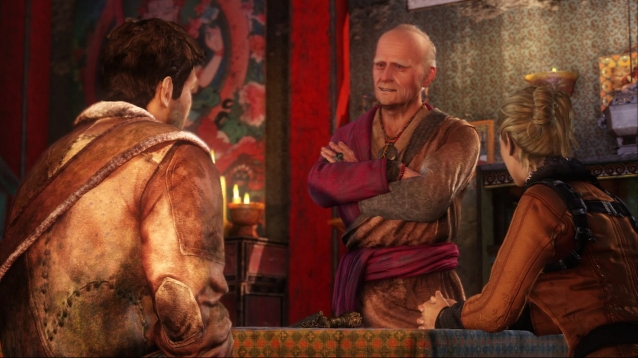 It depends on the game, is my answer to that. If I’m playing my favourite game Rome: Total War, I want to carve my own story into the marble. It’s not a game about a specific story, but rather a story that you create; I’d argue that strategy games offer the ultimate form of ‘self-story-creation’, but large scale RPGs do come close. Put simply though, I don’t always want to create my own story - I’ll give a bit more detail on that later. Sometimes, in fact often, I just like to sit back, hold the controller in my hand, and enjoy the ride. Uncharted 2 is the ultimate example of this for me, as it’s the filmic qualities of the game that make it stand out from the pack. Dramatic action scenes, witty and charming dialogue, not to mention a story that would make Indiana Jones proud. The joy of playing it stems not only from interaction with game, but also the satisfying visual and aural elements.

So should I just watch Indy instead? Certainly not! Whether it’s an extremely simple game with minimal interaction, or a complicated strategy or role-playing title, videogames are fantastic specifically because they require an element of commitment and engagement that just doesn’t exist in other media forms. My control over Nathan Drake and his story may be small compared to the degree to which you can control the likes of Niko Bellic and Ezio Auditore, but that comparatively small degree of control is still imperative to the gameplay experience. What makes Uncharted 2 so much better than any Indiana Jones film (that’s right, I said it) is that the player feels a much closer connection with the story and the action, or at least I did. In my opinion, linear games aren’t restrictive due to their closed narrative and single path, they are, in fact, much more effective forms of pure entertainment due to this. 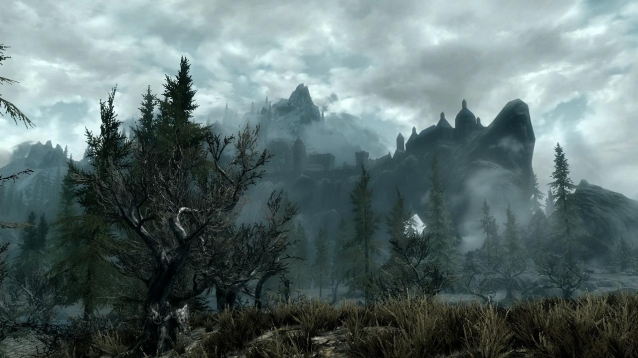 By far the most beneficial element of a linear style is the positive way this form affects stories within games. Many, many videogames struggle to tell a genuinely good story largely due to the fact that the player must always be factored in. Even Uncharted, with its charming tale of lost gold, is severely restricted by the nature of action games. Afterall, it’s a little tricky to take Nathan Drake as a good hearted man after he’s just slaughtered hundreds of men at the player’s hands. The player is, in most games, a huge obstacle that the story has to either leap over or simply ignore. Indeed many linear games in which the player is the story are the most effective: The Stanley Parable, Papers Please. Open-world games, however, have a serious issue with this; The Elder Scrolls and similar games are the best examples of the problem. How can you tell a convincing tale when the player is left to his own devices, doing almost everything he/she can do to obstruct the core narrative?

Linear games reduce the impact the player has on the story, thereby making it much improved in structure, delivery and overall presentation. There are numerous examples of highly linear games delivering excellent stories - at least in the generally limited world of video game narrative. The Last of Us is the most recent and most prevalent example; a very linear experience that contains arguably the finest story to be found in a game. In an open-world form, it simply wouldn't have worked; the game is so well paced and thoughtfully constructed that it’s that very linear nature that brings out the very best. Like a good film, The Last of Us has an excellent template and storyboard behind it. Other linear games demonstrate this same fantastic use of story and game design pacing; the original Bioshock being an obvious example. Gears of War and Halo both demonstrate this technique effectively; hell, even Super Mario Bros and Sonic The Hedgehog feature this, even if the story is incredibly simplistic. 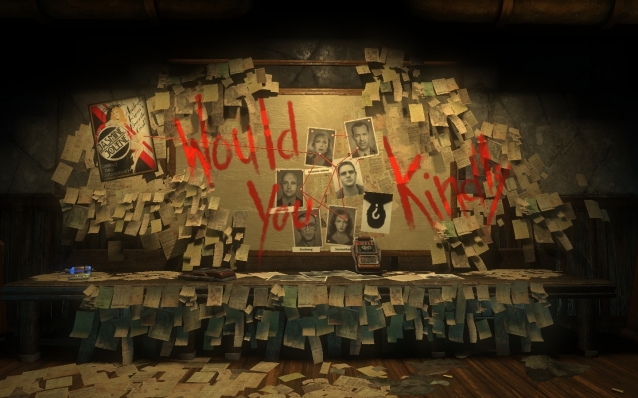 While open-world games can often feel bogged-down by gaming tropes: customisation, side-missions, collectables and unexplained narrative holes, linear games allow for a much more simple, but arguably more effective experience. Modern games have become increasingly able in making players feel strong emotions; whether this be rage, sorrow, grief, joy, or any other emotional state. The nature of linear gaming may place restrictions on the physical actions of a gamer, but I’d argue that it is much more effective at stirring emotions. I can have fun in Titanfall due to a sense of competition and satisfying gameplay, I can enjoy Crusader Kings II because I’m creating my own version of history, but I’ll enjoy Uncharted, Bioshock  and The Last of Us because they make me truly feel something inside. That is the ultimate aim of art, and it’s a fantastic side effect of being entertained.