Are Videogames Becoming Too Big?

In the aftermath of the mixed response garnered by the announcement from Techland that their upcoming release Dying Light 2 will contain up to 500 hours of content for players to work through. This caused what can only be called a mixed reaction, some were thrilled to get more of a game that they’re excited about, for others the insanely high number of hours worth of content was enough to put them off the game altogether. The discussion opened up by the hour count on Dying Light 2 is a rehash of an ongoing conversation about the increasing amount of content in the biggest releases. It has become a common criticism for open-world games in the last few years that they are stuffed with too much filler content, stuff like fetch quests, pointless collectibles and countless enemy bases to clear. 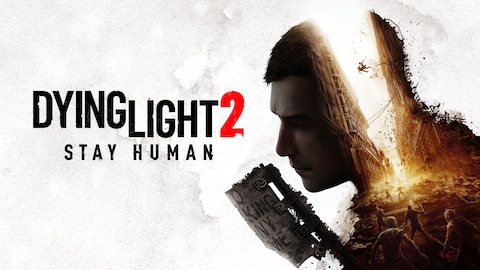 The developer that has been a repeat offender for this trope in many of their recent games is Ubisoft. What has been coined the “Ubisoft formula” underpins pretty much all of their open world titles, particularly Assassin’s Creed, Watch_Dogs and Far Cry. The one that comes to mind is AC Odyssey, on the back of the impressive reboot of the series in the form of AC Origins, AC Odyssey doubled down on the RPG elements and size. This increase in what can be called scope if you want to look at it nicely, is clearly shown by the popular website How Long To Beat. On this website AC Origins has a total run time of 83 hours for completionists, while AC Odyssey and AC Valhalla come in at 138 hours and 135 hours respectively. One of the main issues with these games in particular is not the length in itself, it’s the quality (or lack of) of these extra bits of content. 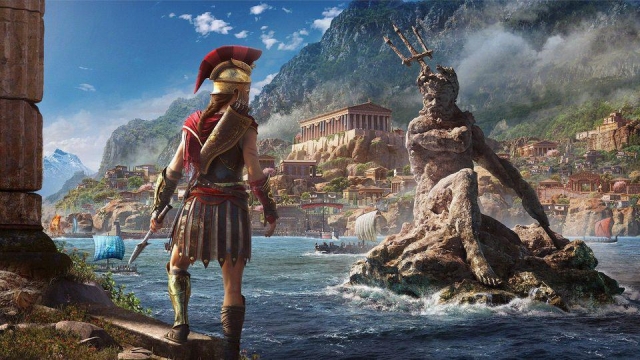 This is at the heart of the issue with these huge games that we’re getting nowadays, nobody has any issue with big games, if the quality is there. However, if we are expected to run around for hours going from one fetch quest to the next or collecting meaningless collectibles, then it’s content for the sake of content, it’s a waste of the players time and the time of the developers who put it in the game to begin with. As developers are striving for bigger games every year, bigger in-game worlds with more to do and see than ever before, some of us want a tighter experience. It’s the age old argument of quality over quantity, a smaller world with less to do, but much more substance. I would rather play three or four side quests that are really memorable and stick with me after I put the game down rather than a dozen instances of a bland NPC asking me to deliver supplies to the next town over. Nobody remembers every time your parents ask you to go to the shop for some milk, but you remember the few times you enjoyed a great day out with them and experienced some IRL character development.

This ever growing elephant in the room is not just the fault of the developers, after all, it takes two to tango. Sometimes us gamers do ask for quite a lot, we want more of our favourite games, more content to get lost in that is embedded within our favourite virtual worlds. Along with this, the higher corporate suits who run the companies that create the games are concerned with one thing, profit, and the easiest way to secure profit is to go with the safe bets. Over the last console generation open world RPGs have become a safe bet. Create a huge open world for players to discover, fill it with plenty of activities to keep them hooked, and then sell the insane number of hours that it’ll take to 100% the game as a positive thing for the players. This tends to result in the main content of the game suffering. If the time spent on all of the filler content was spent polishing the content that makes the game what it is, the main story, the side quests, the storytelling etc, then we could have got a much more focused product.

Don’t get me wrong, huge games can be amazing, in the same way that games with a much smaller scope can be amazing, they just need to be approached correctly. For example, The Witcher 3: Wild Hunt is a huge open-world RPG that was scored 10 out of 10 by our own review. Then look at Firewatch, a game that only takes around six hours to finish and gameplay that’s about nothing other than exploration and dialogue choices, it is more or less perfect and was scored 9 out of 10 in our review. If executed properly, any game can be amazing, this applies to the big bombastic open worlds that are common in the AAA space nowadays. 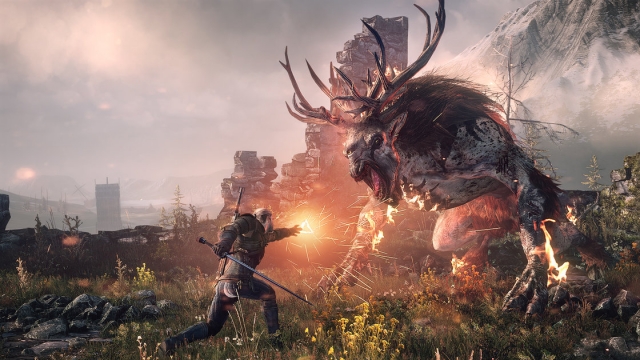 To give an answer to the title…

No, if the time and care is taken to fully develop the virtual world and bring it to life then a huge open world can be a masterpiece. The problems start when devs make these vast open environments, and then fill it with junk. If time is spent writing side quests with the same care as the main story and to contextualise side activities and also make them unique, then the game stands in good stead to be great, regardless of whether there are five extra activities in the game or 50.