Final Fantasy XV was the first game I bought when I got my PlayStation 4, and the latest mainline entry in the Final Fantasy series. Generally, I’m not going to include Final Fantasy VII Remake into that, because it’s just that — a remake.

Now, to anyone who hasn’t played Final Fantasy XV yet, I should just warn you: this article will contain some spoilers.

This means that it’s been five years since we embarked on a bachelors road trip that made The Hangover look tame. After all, Noctis was simply on the way to get married and ended up having the worst time ever.

All in all, this was pretty tame for a Final Fantasy game. When it first came out, it was designed as being a game for both long-time fans and beginners to the series. As someone who hadn’t been massively involved in the series at the time, I was both curious and a little bit underwhelmed.

You might be wondering “why?” Why could it have possibly been underwhelming?
Well, you see… Here’s where Final Fantasy: Versus XIII comes in. 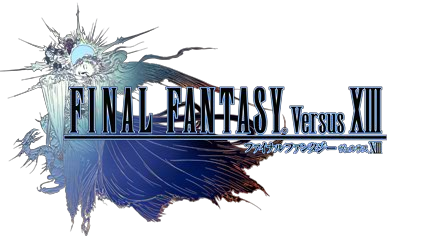 When I think of Final Fantasy XV, I can’t help but recall a different game. Alongside FINAL FANTASY XIII, there were supposed to be two games that would be set in the Fabula Nova Crystallis series. These three games would share the same mythos, and and would be comprised of Final Fantasy XIII, Versus XIII, and Final Fantasy: Agito XIII.

The official character designs and scenario wouldn’t be completed until 2011, five years after its official announcement. 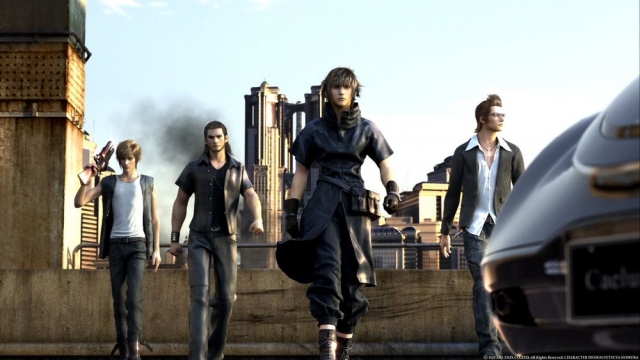 In the time between, very little information would be revealed, only that things weren’t going well. The graphics engine that was designed for Final Fantasy XIII couldn’t cope with the open-world pressure of Versus, and so they had to commission a brand new one for it. This would lead to the birth of the Luminous Engine, which would then be used for Final Fantasy XV. 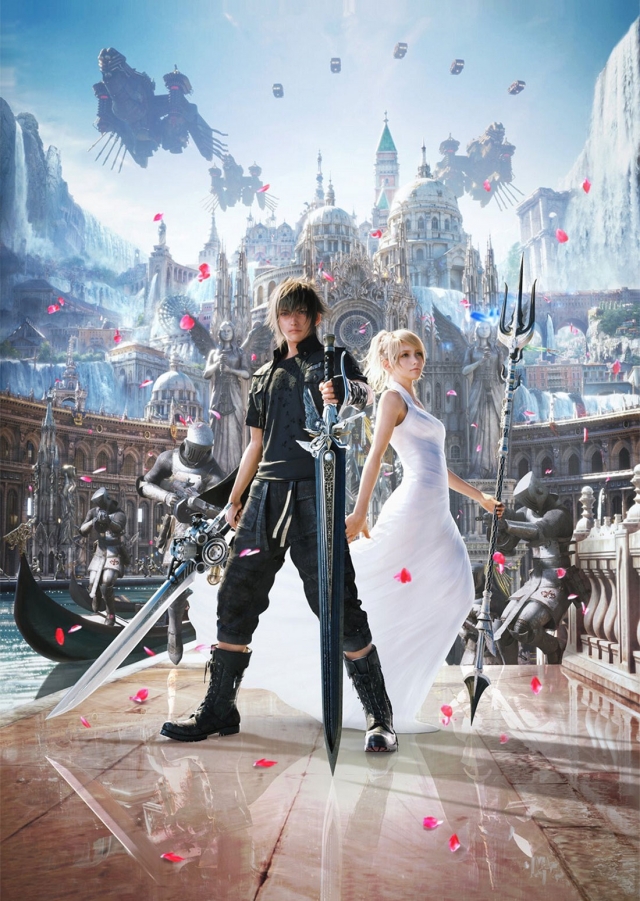 When the game as we know it was announced, it was revealed that Versus XIII had only been at 25% completion after six years’ worth of development. So the only things truly carried over were Noctis, Gladio, Prompto, and Ignis — even Lunafreya’s character was changed from Stella Nox Fleuret.

Open-world features were kept, but the dark grittiness that fans wanted? No, that was gone. When it comes to the story of Final Fantasy XV, it was fairly simplistic. It was one of the first games that resolved in actions, and Noctis was still able to warp around to attack enemies, but fans waiting for Versus were left disappointed.

This isn’t to say Final Fantasy XV was a bad game; on the contrary, in fact. In the time between the announcements of Versus XIII and XV, I hadn’t been keeping as up to date with the series as I would have. I hadn’t had the latest consoles for a while, and even when I played the later games, I found that when Final Fantasy XIII came out, I hadn’t enjoyed it nearly as much as I had XII.

When I got to Final Fantasy XV, it revitalised my own interest in JRPGs that had dwindled over the years. I found the fights were fun, the characters were great, and that even the anime Final Fantasy XV: Brotherhood really helped me enjoy even more of the character arcs.

If anything, I enjoy going back to it every now and then. Writing this article was one of those times; I forgot how beautiful the game was when I first bought it, with the landscapes being so calming as you explore the world during the first part of the game. 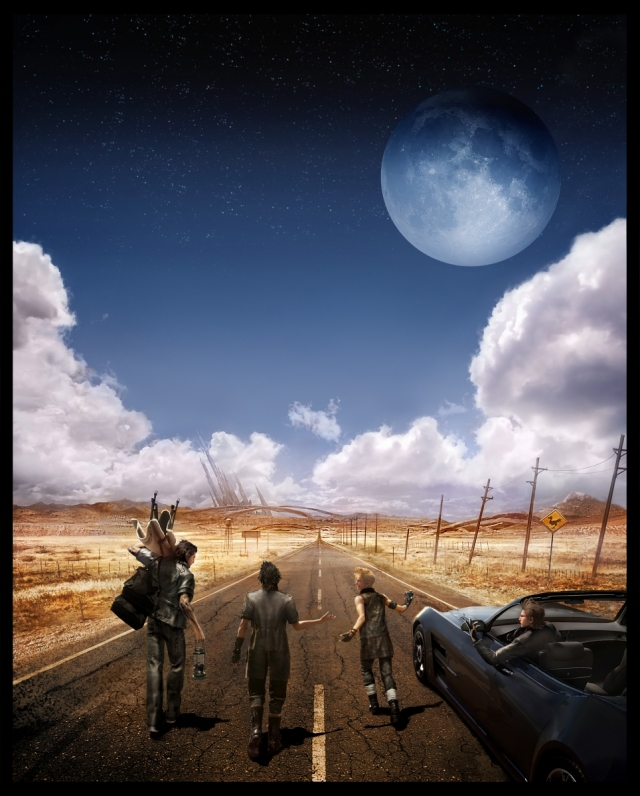 I can’t deny, this is no Versus XIII, but I don’t think Final Fantasy XV could have ever lived up to it. In a time when dark and grit is the norm, I think it’s a good thing to have a game like this.

In the past, this was compared to Kingdom Hearts, and if there’s anything I would praise Kingdom Hearts for, it’s the combat system. Kingdom Hearts II got me into JRPGs, and Final Fantasy XV helped me remember what I liked about this genre in the first place.

So even though it’s not a perfect game, that’s not to say it isn’t fun or emotional. The soundtrack brings even more to the scenery than I would imagine, and Florence and the Machine’s cover of Stand By Me will always be one of the best credit songs that I’ve ever heard. 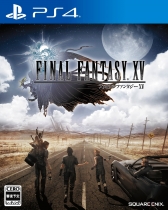