It’s popular at the moment to compare things with a decade ago so I thought I’d see what series’ we haven’t seen since the end of the noughties along with games that deserve a sequel or second chance. Hidden gems surfacing from the depths like a golden nugget casino bonus code. 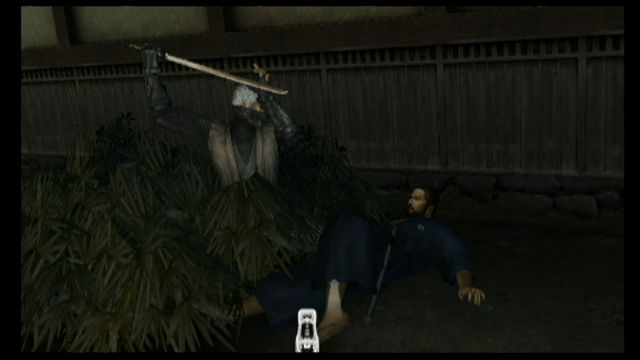 The Tenchu series has had a spotty history when it comes to quality and unfortunately Tenchu: Shadow Assassins was an average game and a disappointing end to the main franchise. It incorporated motion controls and used linear level design over the familiar exploration based levels but it had some of the best visuals in the series.

FromSoftware sadly passed over doing a true sequel to Tenchu, with the concept for it morphing into what is now Sekiro: Shadows Die Twice. It will be interesting to see how much of Tenchu’s DNA makes it into that game but it would still be great to see a true return for the series. House of the Dead: Overkill

Light gun games sadly died out when LCD TVs and Monitors became the norm due to how they worked but the introduction of motion controls briefly brought them back to life with both the Wii and PS3 getting a variety of ports. House of the Dead: Overkill took the popular SEGA franchise and gave it a grindhouse aesthetic that worked perfectly.

Overkill is the last game to appear on consoles now motion controls have waned in popularity but VR potentially provides an avenue to see this type of game return.

Valkyrie Profile: Covenant of the Plume

The Valkyrie Profile series of action role-playing games are well loved for their stylish artwork and design, the original titles were side-scrolling games with turn-based combat. The third entry, Covenant of the Plume was a tactical RPG for the Nintendo DS that changed up the gameplay but kept the setting intact.

It’s a shame we haven’t seen more from the series since as it’s unusual and quirky, taking elements from Norse mythology and mixing things up in interesting ways. 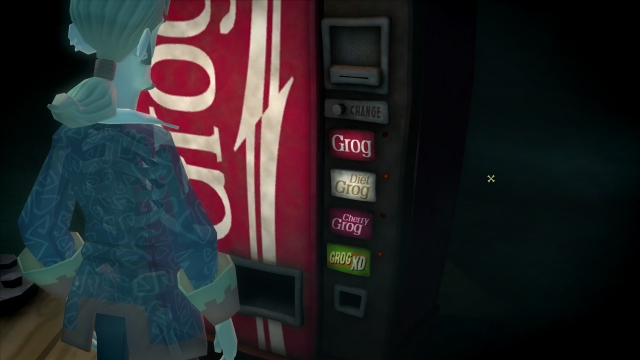 Graphic adventures have seen a resurgence in recent years but the poster child for the genre was always the Monkey Island series from LucasArts. Mixing a sense of adventure and a great sense of humour to create a memorable setting and characters, from Guybrush Threepwood the protagonist through to Lemonhead the cannibal and LeChuck the ghost pirate himself.

We may never find out what Ron Gilbert truly had in mind for what the secret of Monkey Island was but Telltale’s Tales of Monkey Island gave us an okay send-off to our favourite pirate in training. It would be great if we could finally get closure to that mysterious secret Ron had in mind all those years ago though.

So there you have it, four series that we haven’t seen properly since 2009 that really deserve a new entry or some kind of recognition in 2019, here’s hoping!

Miguel enjoys the finer things in life, like videogames