The videogame market is now more successful than it ever was before. Almost everyone in the world wants at least a taste of it and current technologies make that possible. A range of devices and genres, styles and unique stories makes it a thrilling universe to be a part of. Online gaming has played a huge role in boosting the industry’s popularity, providing wider and easier access to unparalleled experiences. The whole field’s expected market value of $90 billion for 2020 has been exceeded by a great many more zeros. At the same time, new systems and innovations are constantly added to the mix.

What is just as interesting to look at, however, is the progress videogaming has made from its humble 8-bit beginnings to the uber-communal online landscape. We don’t even need to go too far back in the industry’s history to see how developers have overcome challenges. Various obstacles have tried to trip up businesses in the past few years alone, simultaneously motivating them to come up with new ideas. The successful ones now define modern gaming and promise further advancements.

Shifts in consumer demands and socioeconomic climates affect the landscape of entertainment. It’s always been this way, especially for videogaming. When a trend gets old, for example, sales in that area may slump despite its fandom’s support and players will also be looking for new experiences. Delivering them is key to keeping the industry alive and customers on the edge of their seats. But let’s be even more specific regarding the types of troubles this business has faced.

It took a while for online gaming to settle into its status as the predominant type. First, developers had to improve their main concern: profit. Buyers were increasingly frustrated with the price attached to their favorite hobby. Devices were worth hundreds, if not thousands, of dollars and combining the price of several popular titles could reach similar figures. The result? People often held back from immediately purchasing brand-new hardware, preferring to wait for sales or much cheaper options.

Another big issue brought up by critics over the years were outdated trends in videogame design, such as the misrepresentation of women or LGBTQ characters and the marginalization of female gamers. Esports, a sector of online gaming thriving on the public sphere, often demonstrated this last problem. There was also an overall gap in immersive storytelling in favor of plain action. All such matters not only gave the industry a bad reputation but caused it to miss out on and even drive away customers who lost faith or interest.

Finally, the struggle to revive gamers’ passion created fierce competition. Big brands constantly brought out new tech, titles and designs in an effort to outsmart each other. While some like EA and PlayStation did boost their figures and standing, others like Activision-Blizzard almost went bankrupt and are still trying to bounce back. The silver lining to this and all the obstacles above is that they compelled the industry to improve. Through trial and error, much-needed changes did happen. 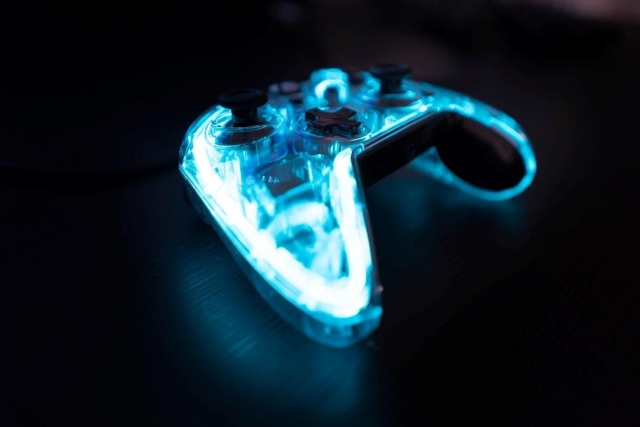 Many gaming brands compete with each other to try to bring out the latest technology, titles and designs for games.

Because of developers’ efforts, the variety of gaming options on the market is impressive. We’re not just talking about the total number of titles and gadgets. Each customer demand is met with a selection of designs, some truly fascinating, as well as an unprecedented cross-platform compatibility.

The gambling industry in particular has changed with the times, with many providers innovating their sites and services to ensure they are offering a variety of games to their customers. For instance, online slots games have a large game offering based on many themes ranging from horror to fantasy and adventure. Most of the providers seek inspiration from classic TV shows or films which they then place their own twist on to create the perfect slot game using the specially themed high-tech reels and performance, which can be enjoyed on any computer and mobile device. Even consoles and VR technology have digital gambling titles on offer. These capabilities are a result of the gambling sector adapting to the times to survive and remain competitive.

In this same way, brands across the videogame industry have rooted themselves in the modern digital landscape. From super smartphones and 4K high-definition displays to facial, voice and gesture recognition, a gamer’s life has never been more fun or convenient. But advancements have also been made in storytelling. Characters are more realistic and compelling. Plots focus more on the narrative alongside the action with a keen interest in choices and replayability. The Last of Us and God of War are some good examples. Tech and commercial innovations have been significant in esports too, as tournaments can reach over a million avid viewers, live and online. 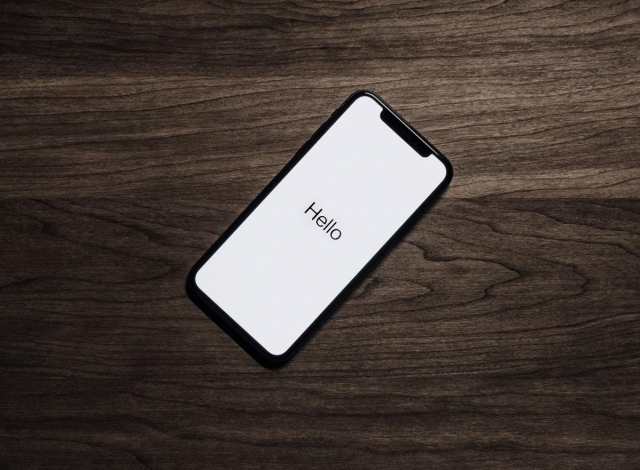 Games are often played via handheld devices, so it was essential for gaming providers to make their games compatible for mobiles and tablets.

Returning to the question of cost, even this has been tackled in an ingenious way. Many products still have steep price tags, but free-to-play titles were the defining moment in online gaming. Whether you prefer Fortnite or Magic: The Gathering Arena action, a smartphone can open their doors at no initial expense. In-game contents is where players can buy extra features to boost the experience. The now widespread system brought a lot of players into the fold long before the next ground-breaking technology took the competition to a whole new level: the cloud. Google Stadia, the Netflix of gaming, leads the way in supplying customers titles on any device at the cost of a $10 or $100 subscription.

As already mentioned, the entertainment industry and its evolution never rest. Apart from graphics always needing an extra push towards as realistic a gameplay as possible, enhancements in other areas are well on their way. As VR, AR and other wearable technologies gain on the cloud streaming sector, marvels will continue to hit the market. There are also high expectations from AI integration in terms of improving natural NPC and open world behavior. One day computers could even help design games, coming up with unique stories of their own.

Any brand needs to care for three key qualities: finance, competition and reputation. This decade’s videogaming industry as a whole struggled with them and had to redefine its priorities and role in modern society. It was effective in responding to the public’s needs, while also producing exciting new technologies, games and systems, not to mention experiences to look forward to.