The End of Four-Player Co-op?

Over the past several years, I’ve been noticing a trend in the cooperative gaming space that frankly has me a little worried. Previously, the “standard” for cooperative games was set at two to four players, but it seems developers have decided that your fourth friend you always play with doesn’t matter anymore. An increasing number of cooperative games that have released within the past few years decided to limit their cooperative modes to only three players for some strange reason and it’s been ruining my friendships ever since.

I first noticed this back in 2014 with the first Destiny and honestly, it’s a huge reason I never got into the game. It was annoying that it only allowed three-player co-op for the majority of the game when it was so heavily multiplayer-focused. It made it difficult to play sometimes since I only knew three other people who had the game, so whenever I would want to play with them, I might be out of luck if I was last to come on. Destiny was really one of the only big games to limit their players to three around that time, but that would change in the years to come. 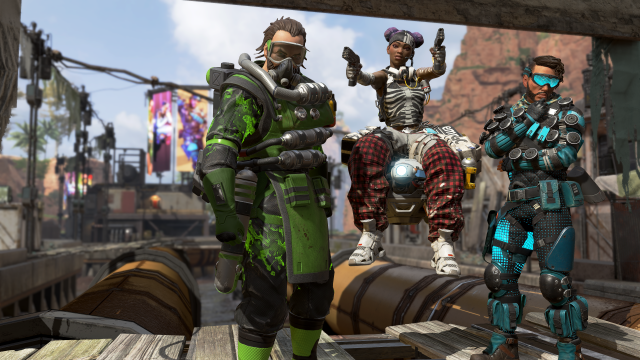 Apex Legends was the next big title to jump on this train when it released in 2019; a time where it felt like a new battle royale was popping up every other day. Most, if not all, battle royales were coming out with full squad modes (four players) meanwhile Apex Legends launched with only three players and hasn’t changed since. It didn’t bother me as much back then because it felt like a change in the battle royale landscape as they were trying to do something new - and none of my friends were playing at the time. Despite that, it’s still frustrating that even today I couldn’t take the full squad I played with from Fortnite or Player’s Unknown Battlegrounds with me especially because Apex Legends is without a doubt my preferred battle royale game.

2019 was the year that three-player cooperative games took off with games like For the King, Remnant: From the Ashes and even Gears 5 adopting this new approach. Gears 5 in particular was a bizarre choice because of past entries, but even if you’re playing with three players, one of them doesn’t even get to shoot a gun but instead plays as a support robot. Remnant: From the Ashes is a game I tried out recently (since it was free if you have PlayStation Plus) and when getting ready to hop in with my three other friends, we quickly discovered that one of us would have to sit out since it’s only three players. Fans of Remnant have been asking for the addition of four-player co-op on the message boards for a while now, but similar to For the King, due to balancing issues it would seem impossible to implement. 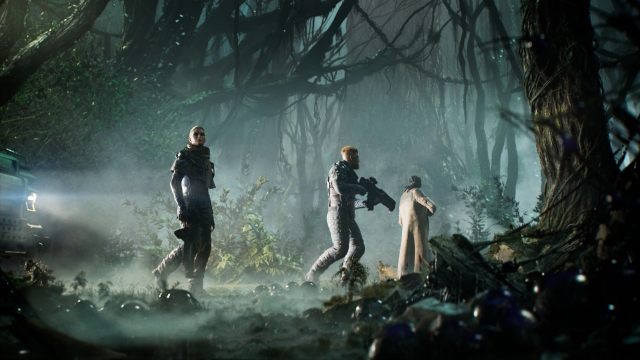 Unfortunately, it seems that three-player co-op games are a trend that is here to stay with Godfall continuing the fad in 2020, the recently released Outriders (which lit the fuse for this piece) and Alien: Fireteam later this year is also enforcing this new approach. So, it seems you’re going to have to kick one of your friends to the curb in 2021 and beyond since the cooperative gaming space doesn’t want you to play with them anymore. Now my group of four officially knows who the fourth player is and frankly, it hurts.