Browser gaming feels old-school. With the advancements of games consoles – Xbox X|S, PlayStation 5, and Nintendo Switch – and with PC gaming pushing boundaries of downloadable games like Call of Duty: Warzone, World of Warcraft, and Red Dead Redemption 2, browser gaming’s capabilities seem dwarfed. They are a medium for gamers who find pleasure in the nostalgic games or use emulators. This is short-sighted. While browser gaming seems to have had its heyday with Flash-created titles a decade or so ago, descriptions tend to paint them as niche, but they are popular. It’s well noted how contemporary culture has a deep nostalgic turn, and often finds great joy and comfort in aesthetics, content, and products from decades gone, either kept in their original form or updated/remastered for the present. Browser gaming offers this solution, as many titles are archived and available, as well as newly developed for the market. 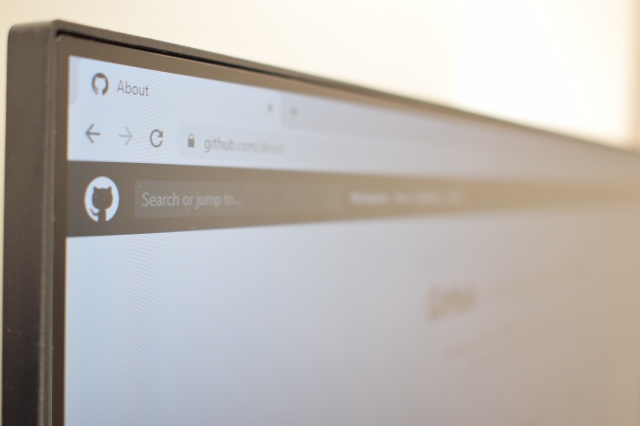 A frontrunner of the last decade which set the pace for the rest of the industry is shutting down. FarmVille, launched in June 2009, Zynga’s Flash-based game played through Facebook, was the browser game for a number of years. It had upwards of ten million players at its peak. It’s sequels have become apps more recently, transitioning from one popular state to another. Flash, the plug-in which enabled and supported the production of all kinds of content in the early stages of the Internet 2.0, has forced Zynga’s hand, as it itself is shutting down. HTML5 was championed by Steve Jobs after the release of the first iPhone while Flash was chided, resulting in the iPhone refusing to support Flash meaning that many websites and companies had to adapt to HTML5, pushing Flash to the side.

HTML5 has benefited many game developers. It rectified and improved on the security and compatibility issues that Flash had. There was no lagging performance between mobile browsers, website browsers, and apps. It was embraced by developers of the single-release titles and, also, online casinos, which benefited hugely from the increased security and functionality. From British to Australian online casinos – all global options – these are one of the key ways browser gaming survives now. They are used and enjoyed in every country in which they are legal. The variety of games they offer is staggering, and they are very accessible and fun. It is an industry which is worth billions and billions, which indicates its popularity.

HTML5 either enabled or was part of the wider embrace and advancement of the internet in everyday life to the necessity it is now. Have things truly changed, though? Facebook and other social media are used more frequently and by more people than ever before, so someone could argue that it is absolutely more intense. Gaming, though, finds itself back in the browser and on social media platforms. A developer has managed to embed his game in Twitter. The relationship is a little different to Farmville and Facebook, however, it is native.

Google Stadia looks to utilise the ubiquity and universality of a browser with its own gaming platform too. It’s servers will do the hard work of processing and rendering games and the browser will simply stream the gameplay. Therefore, nothing will need to be downloaded to the gamer’s hardware. This should mean that, regardless of the device it's played on, access to the available games should be democratic and easy. Browser gaming is and will continue to be the industry’s past and future.