Blue Archive's July-September roadmap has been revealed alongside the pre-registration event for its Hot Springs Update. The roadmap shows us the things that will be occurring throughout the July–September period! Finally, September's update plans are split into two different plans, the first of which is massive, including the event stories "Schale's Happy Valentine Patrol" and "Kosaka Wakamo's Silence and Feast", a new commission, a new achievement, max level expansion to 78, and three-stars Wakamo, Sena, and Chihiro, with one-star Fubuki included in the event too! 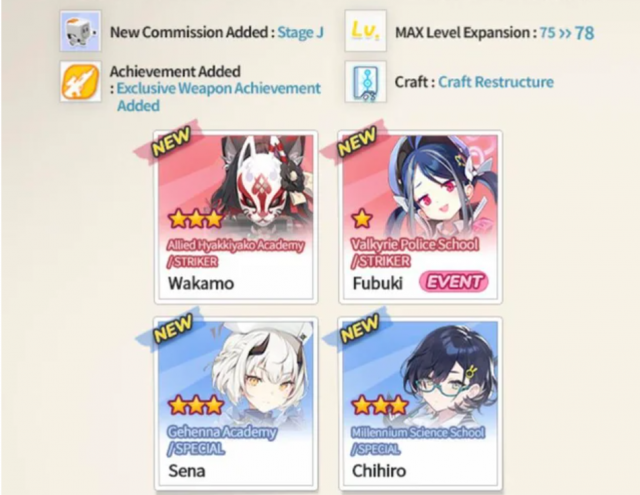 The second update plan for September is smaller, including the "Cherry Blossom Festival Commotion" event, three-star Mimori, a new 17th mission, and the insane difficulty for Total Assault!

Are you looking forward to these updates? Let us know in the comments below! 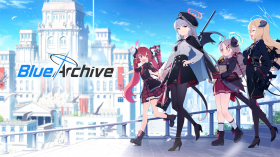