Capcom celebrates Monster Hunter Rise selling 6 million copies by gifting players the ‘Kamura Pack 2: Big Hit Celebration’. Oh, and it is a hefty one. A nice assortment of mega potions, mega demon drugs and armour skins for hunters to buff up their inventory. Perfect for the update that lands today: ‘Version 2.0’.

#MHRise Update Ver. 2.0 is now live! Gear up to face some of the toughest challenges yet! https://t.co/ifru0U45PB

While the franchise as a whole took a few years to ground itself in the West, Monster Hunter: World had sold over 16 million units by January 2018, according to Capcom Investor Relations. The first iteration was released on PlayStation 2 in 2004 and marked the beginning of the original take on monster-slaying with its Mesozoic tone to the creatures and plethora of weapons for players to choose from. Now, Monster Hunter Rise shows the world of gaming that the franchise still toots its hunting horn the loudest! 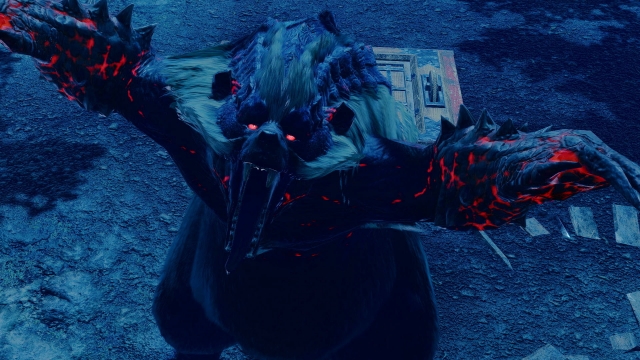 For all you new meowsters out there, you can find out more about the free demo of Monster Hunter Rise right here. If you are a veteran of the game already, let us know your weapon of choice in the comments down below. Happy hunting!