Dead or Alive Xtreme Venus Vacation has been going for two years, which means it's time to celebrate!

Two years have passed since festivals were first held on Venus Island. The Boss asks Kasumi and Ayane to take take the anniversary swimsuits to the other girls, but he is so exhausted from preparing them, that he drifts into a deep sleep..

Venuses' Party will run until 7th of April, and there's a lot to check out.

The following outfits from 2020 are available in the nostalgia gacha:

While your girls are wearing Trendy Outfits, there is a chance that the Dragon Palace Party Festival will appear, and you can get Dragon Palace Souvenirs to give to the ladies. The outfits are Mellow Plumage and Glorious Plumage. 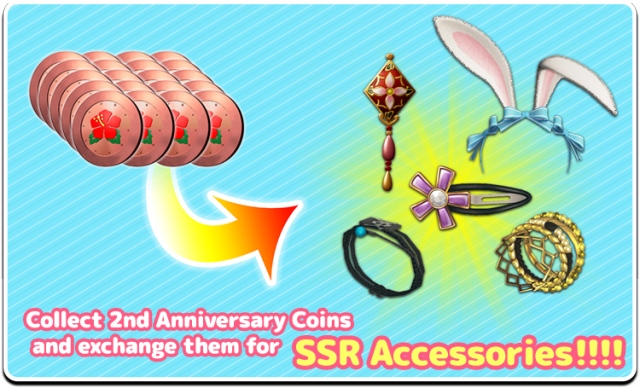 There are also 2nd Anniversary Coins, which you can exchange for rare accessories, and there is Anniversary Furniture! 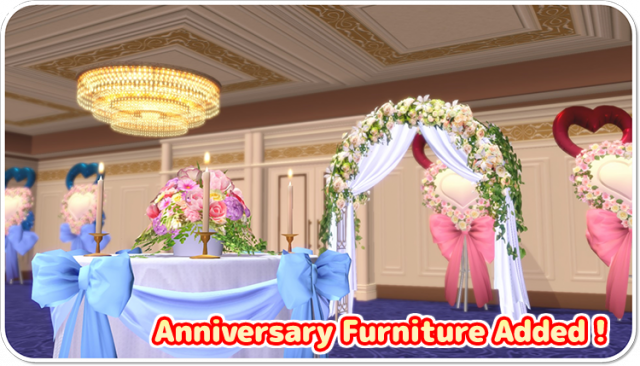 Get Some Beauty Secrets in Dead or Alive Xtreme Venus Vacation

Get Back to Nature in Dead or Alive Xtreme Venus Vacation