Spike Chunsoft, Inc. has officially revealed the game system and brand-new event for the Danganronpa S: Ultimate Summer Camp! This title is included in Danganronpa Decadence, the 10th-anniversary edition of the physical Nintendo Switch four-games-in-one-bundle.

Danganronpa S: Ultimate Summer Camp is a massively enhanced version of Ultimate Talent Development Plan, the board game from Danganronpa V3: Killing Harmony. The stage is set at the tropical resort of Jabberwock Island, which consists of a central island connected to five other islands via bridges. This ultimate summer camp takes place over 50 days (50 turns). In the beginning, it will be difficult to visit every island within just 50 days, so players must improve their characters via the "Development (Boardgame)," "Battle," and "School Store" features. 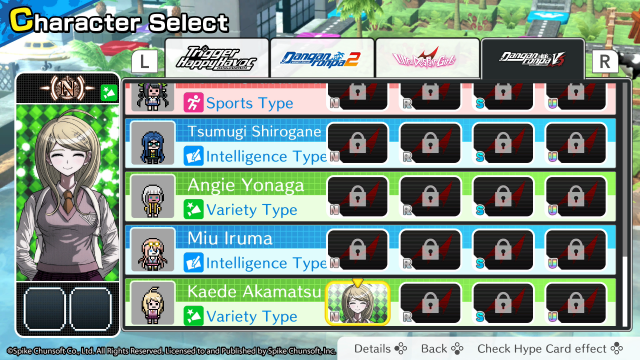 In the board game, players will be able to roll a die to determine how many spaces to move! This will trigger an event, which depends on which square the character lands on. However, each character has various stats, including level, and these character stats can improve by leveling up, stopping on a Growth Square, or interacting with other characters on Event Squares.

But, players must be aware of bosses placed by none other than Monokuma! These monster battles are triggered by Battle Squares and will impede the player's path along the way. Talent Squares grant Talent Fragments, which grant characters new skills. Players will also need to acquire weapons and armor at shops and treasure chests as well as utilize cards featuring useful effects to their advantage.

Battles A Battle Mode can be played separately from the Battle Squares found in the board game. You can develop characters and form a party of up to four members and take on the 200-floor Tower of Despair where Monokuma-type monsters await. 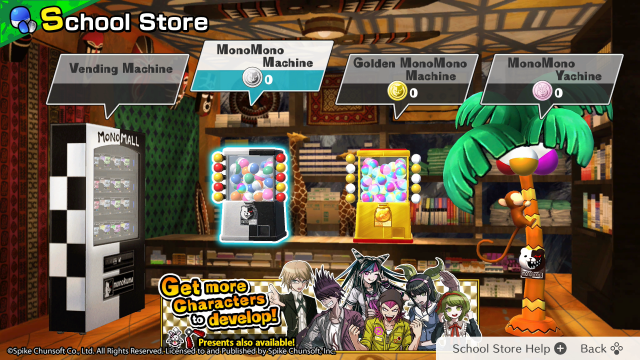 Most of all, players can certainly look forward to an all-star ensemble of all our favorite characters! Danganronpa S: Ultimate Summer Camp is the dream crossover of previous Danganronpa characters in other 1,000 event scenes. Danganronpa Another Episode: Ultra Despair Girls protagonist Komaru Naegi and the five Warriors of Hope join the summer camp!

Games included in the Danganronpa Decadence will also be available for individual purchase on Nintendo eShop! 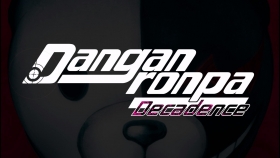