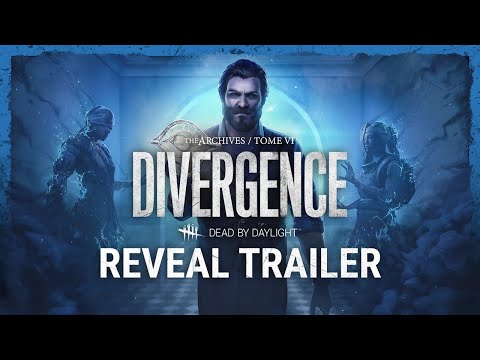 Tome VI: DIVERGENCE, the latest free update for the four-versus-one asymmetrical horror title Dead by Daylight is out now for PC and console. The free update brings new story content for Yui Kimura, The Nurse and The Observer, alongside a new Rift Pass, graphical improvements and the Gilded Stampede cosmetic collection.

In DIVERGENCE, street racer Yui Kimura is confronted with all every possible direction her life could have taken instead of pursuing her dream of street racing. In some, she finds a safe, secure office job. In others, she takes a much darker path and ends up crossing the line of the law with blood on her hands. Through seemingly inconsequential life choices, her life appears to take drastic turns. It's the butterfly effect, or as the Observer dubs it, "The Avalanche Effect".

Of course, this new story content isn't alone. It's joined by both a free and premium track of the latest Rift. Like always, this is packed with fresh cosmetics and currencies to unlock, and it also brings a new challenge: Glyph Challenges. These involve players spawning interactable objects within matches to fulfil certain requirements and earn rewards in the process.

When joined by the limited-time Gilded Stampede Celebration cosmetic collection (available via the in-game store) and the various graphical improvements, Tome VI stands out as one feature-packed expansion for the multiplayer horror title that just keeps going. It's worth noting that the Gilded Stampeded collection, as a celebration for the Lunar New Year, will only be available from the 11th to 25th February. Want it? Better act quick!

A Look at the Observer in Dead by Daylight