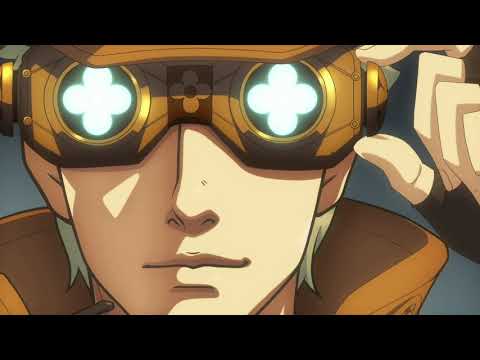 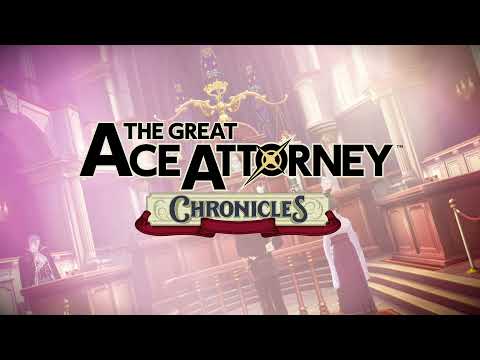 During Capcom’s presentation, viewers were given a first look at two gameplay features new to the Ace Attorney series: 'Dance of Deduction' and 'Summation Examination'. 'Dance of Deduction' revolves around famed detective Herlock Sholmes as he makes deductions about certain situations and people while the player, as Naruhodo, must deduct the truth out of Sholmes’ flawed statements while dramatically conversing with him in a series of poses. Meanwhile, 'Summation Examination' features the player trying to convince six jurors of their client’s innocence in court by choosing two contradicting jurors and pitting them against each other.

The Great Ace Attorney Chronicles will be available for PS4, Steam, and Nintendo Switch on 27th July and is available for pre-order now.