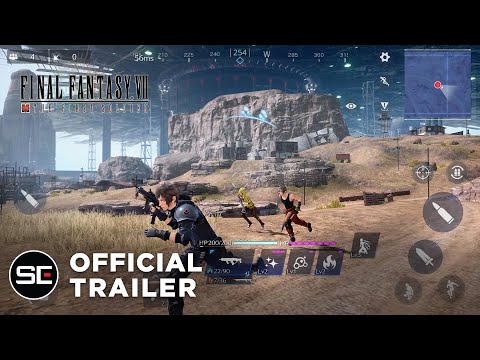 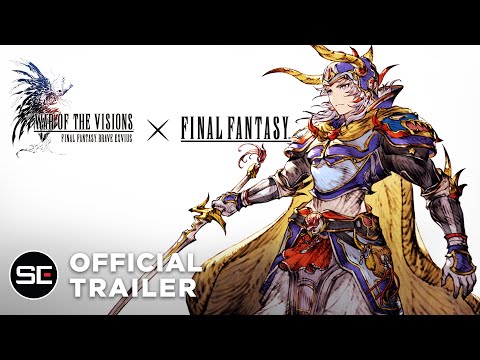 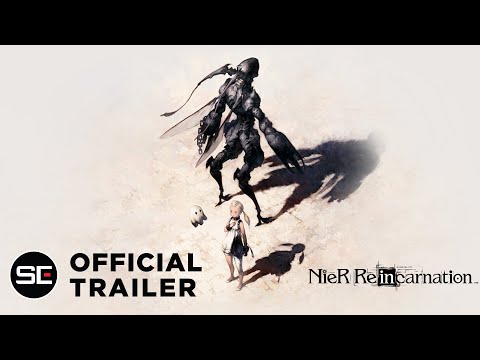 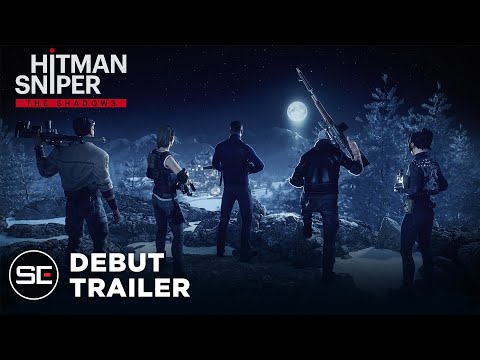 Coming 2021 to iOS and Android, Hitman Sniper: The Shadows takes the Hitman Sniper spin-offs and game modes to new heights with five new assassins seemingly known together as Initiative 426 after the disappearance of Agent 47. Still managed by Diana Burnwood, The Shadows appears to see Initiative 426 using their sniping skills to make stealthy kills.

With pre-registration now open for iOS and Android, Nier Re[in]carnation will soon be available worldwide. Featuring gacha mechanics, Re[in]carnation sees players taking on the role of The Girl of Light in a place known as The Cage. Guided by a ghostly being named Mama, The Girl of Light needs to avoid an armoured being called The "Dark" Monster as she explores The Cage, meets other characters, and obtains powerful weapons.

Beginning on the 17th of June, Final Fantasy Brave Exvius, playable on iOS and Android, will also have a special celebration for their 5th Anniversary and 45,000,000 downloads, featuring one free 10+1 summon, with a guaranteed 5-star.

Lastly, coming in 2021 on iOS and Android is Final Fantasy The First SOLDIER, a battle royale title that acts as a sort-of prequel to the Final Fantasy VII series, set 30 years before the original Final Fantasy VII and following the establishment of Shinra's SOLDIER forces. 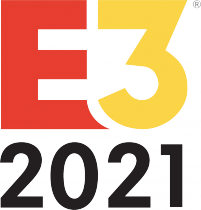