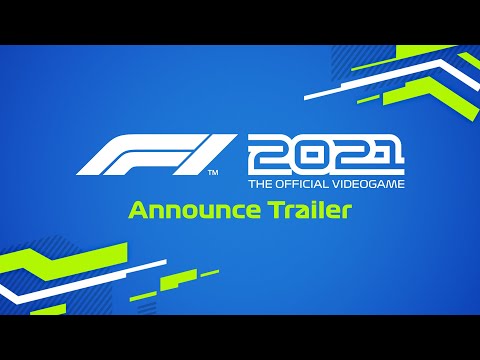 Codemasters have announced that their popular Formula 1 series will continue, when F1 2021 launches later this year. It marks the first entry in the franchise since their acquisition by Electronic Arts earlier this year.

Featuring a brand new story mode, an expanded career mode, and post-launch content, it will be expanding things for long time fans, as well as newcomers.

Yes, the story mode is separate to the career mode, so much so that it has a name: Braking Point. It sees you rise from Formula 2 to seek stardom in Formula 1! Experience the rivalries, and see if you have the dedication needed to compete at the highest level. It also re-introduces Devon Butler, last seen in F1 2019.

Braking Point is an exciting innovation that has been years in the making. We are proud to expand the game experience and allow players to live the highs and lows of life in Formula 1 both on and off the track. Braking Point transforms the game and puts players centre stage in the greatest racing spectacle on the planet.

The career mode hasn't been ignored, either, with a new two-player option allowing you to bring a friend along to help - or hinder - you. It also introduces Real-Season Start, enabling players to begin at any point in the season with real-time driver and constructor standings.

As mentioned, there are three tracks coming post-launch, free to all players, and they are Portimão, Imola, and Jeddah. Also worth noting is that graphics and loading times will be better on the PlayStation 5 and Xbox X|S versions. 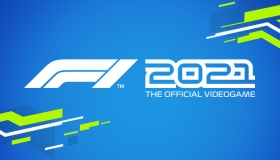