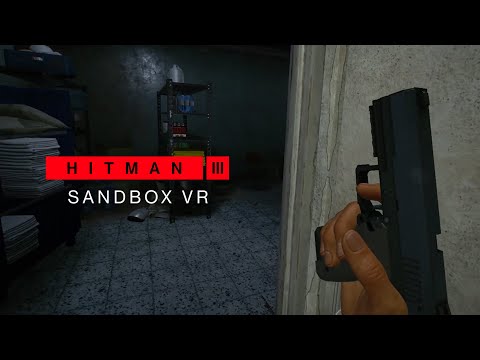 Get a First Look at Hitman 3 in VR

With every location from the previous two Hitman titles playable in Hitman 3, the trailer shows off an array of recognisable locations, albeit from a not-so recognisable perspective. Check out the Paris runway, Sapienza streets, picturesque Maldives beaches, Hokkaido mountains and more in the trailer above.

While the first-person gameplay doesn't look quite as smooth as the traditional third-person we've all grown so familiar with in the Hitman series, it looks to make up for it with an elevated sense of immersion. Getting up close and personal with your targets looks to transform the already engaging Hitman gameplay into something really quite special. Still, this is just a trailer. We'll have to wait until Hitman 3 releases later this month to see how it performs for real.

Hitman 3 releases on the 20th January for PlayStation 5, PlayStation 4, Xbox Series X|S, Xbox One, Google Stadia and PC. It will also be available on the Switch via cloud streaming technology.

Get a First Look at Hitman 3 in VR

Extremely disappointed that this is a PSVR exclusive... Hopefully it comes to PC one day :( 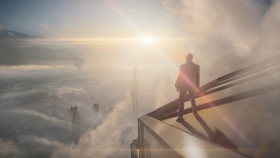