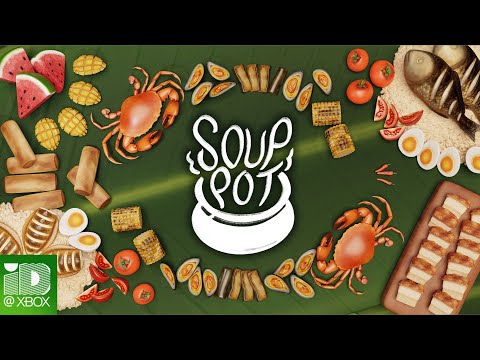 Announced at ID@Xbox 2021 is cooking sim Soup Pot. Inspired by Asian cooking, produced by Phillipino dev studio Chikon Club. Discussed on stream was the inspiration of cooking at home with their families, and the idea of community with fresh food and sourcing locally. They also briefly talked about their addition of accessibility with colourblind options. The game will also include a Japanese and Korean kitchen. The game is currently slated for August 31st 2021 for PC and Xbox Series S and X. 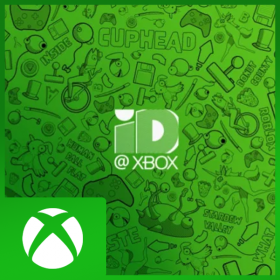