Marvel's Avengers Coming to Next-Gen Consoles with a Free Upgrade

Square Enix has announced that its upcoming co-op title, Marvel's Avengers, will be coming to PlayStation 5 and Xbox Series X during the "holiday" launch window in addition to PlayStation 4, Xbox One, PC and Stadia on 4th September. Alongside this announcement, Square Enix has revealed a slew of information regarding the improvements for the next-gen versions and how the games will interact between previous and next-gen. Here are the key points.

Right off the bat, Square Enix has assured PlayStation 4 and Xbox One players that buying the previous-gen version of Marvel's Avengers will entitle them to the systems' respective next gen versions completely free of charge. Regardless of whether the previous-gen game was bought digitally or physically, upgrading will be require no additional investment. What's more, cross-play will be enabled between players on PlayStation 4, PlayStation 5 and players on Xbox One/Series X. Just to clarify, this is "cross-gen" play, not "cross-platform" play; Xbox and PlayStation players still won't be able to play with each other, it seems. 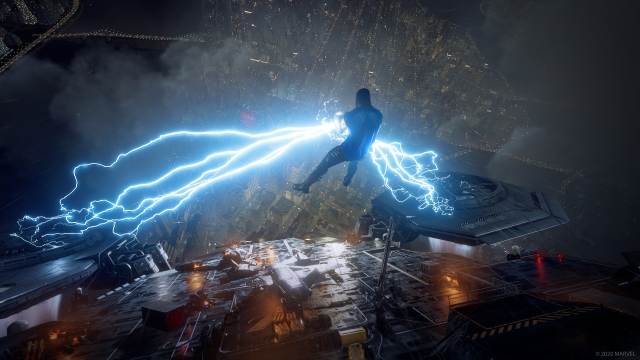 More improvements in the PlayStation 5 version include near-instant load times, thanks to the "ultra high-speed SSD"; exclusive controller feedback features, courtesy of the PlayStation 5's DualSense controller; and "platform features" that'll let players "jump straight into the action". Whether that last point is a comment on load-times, player matchmaking or something else is unclear, but it clearly points towards a seamless, waiting-free experience for next-gen players. 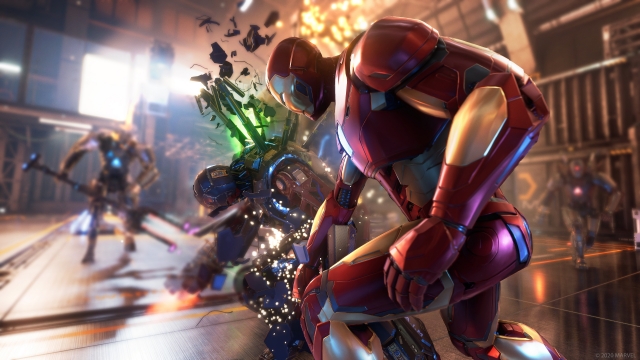 More information will be coming regarding the Xbox Series X version of the game in the near future. On top of this, more gameplay and various details will be unveiled during a Square Enix livestream on 24th June at 6PM BST. You can tune in on Marvel's Avengers' official website.

Marvel's Avengers launches on PlayStation 4, Xbox One, PC and Stadia on 4th September. PlayStation 5 and Xbox Series X players will be able to play when the systems launch "Holiday 2020".

Marvel's Avengers Coming to Next-Gen Consoles with a Free Upgrade