Microsoft to Increase the Price of Xbox Live Gold

The price of Xbox Live Gold subscriptions will increase in "select markets", Microsoft has announced.

Customers who are due to be impacted by this increased fee will be messaged by Microsoft at least 45 days prior to their first payment under the new pricing model. The company is also offering customers a chance to convert their existing months of Xbox Live Gold membership into an equal length of Game Pass Ultimate, which includes Xbox Live Gold, at no extra cost.

Microsoft assures customers that these price increases will help the company "continue to invest in the Xbox community". It also reminds customers that, in some markets, the price of Xbox Live Gold has "not changed for years".

There's no word yet on whether the UK is destined for this price increase. Considering how the UK saw a increase on one-month, three-month and 12-month subscription prices back in April 2019, it seems unlikely. Not impossible, though. 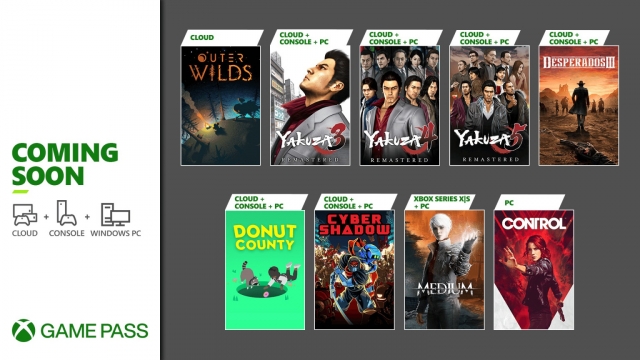 The announcement comes a few days after Microsoft announced a new batch of games for Game Pass, including Control, several titles from the Yakuza series and Desperados III. As Microsoft shrinks the standalone "Gold" subscription, it continues to grow Game Pass, further revealing its plans to make the service the centrepiece of its offering this console generation.