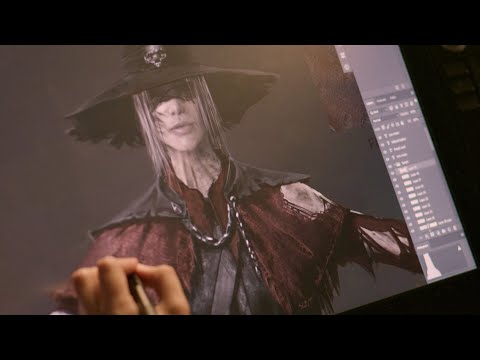 With Amazon's upcoming open world MMO, New World, entering closed beta on 23rd July, more details regarding gameplay systems and features are coming to light. In the game's latest dev diary, members of Amazon Game Studios discuss how New World's crafting and progression systems will keep rewards and power increases flowing, no matter what activity the player partakes in. Check out the dev diary above. With traditional XP-based levelling up, in addition to distinct progression systems tied to weapons, factions, locations and trades, players will constantly be rewarded with bonuses, power boosts and unlocks throughout their adventures. Levelling via XP will reward players with attribute points; using specific weapons will lead to weapon-specific abilities; location experience will bring reduced prices, increased experience and player homes; and faction experience will improve a player's faction standing, which in turn can bring unique weapon rewards.

Crafting also plays a large part in the diary, and it's not just weapon and armour crafting in New World—jewellery, engineering, enchanting, cooking and furniture-making feature as non-violent crafting options too. Being a combat-focused game, weapons DO take centre-stage. As players get more experienced with crafting weapons, they gain the ability to imbue weapons with unique effects via gems and perks. These effects include increased power, reduced weight, elemental effects and more.

For more information on these systems, check out the dev diary above.

New World enters closed beta on 23rd July. For the full release on Steam and Amazon, players will have to wait until the 25th August 2020.