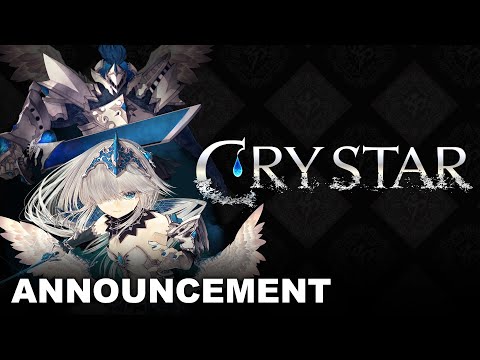 NIS America announced a definitive version of action role-playing game Crystar for the Nintendo Switch on 18th October. The game will receive an early 2022 release date. Crystar originally received a Japanese-only release in 2018, followed by a worldwide release with publisher Spike Chunsoft on 27th August 2019 on PC and PlayStation 4.

Crystar is an action role-playing game centered around protagonist Rei Hitada, a girl who must fight through Purgatory to revive her sister after accidentally killing her. The game sees the player fighting Specters and Revenants, formerly human creatures that reside in Purgatory, the latter emitting lingering cries known as Torments. Torments can then be used to strengthen weapons by having Rei cry in her room, purifying the Torments and turning them into Sentiments, which can be equipped.

The game features four playable characters, an interactive phone call system that lets players interact with allies, and an original soundtrack by musician Sakuzyo. Along with those features, the Nintendo Switch release will include all previously released content.

CRYSTAR Set to Release on PC and PS4