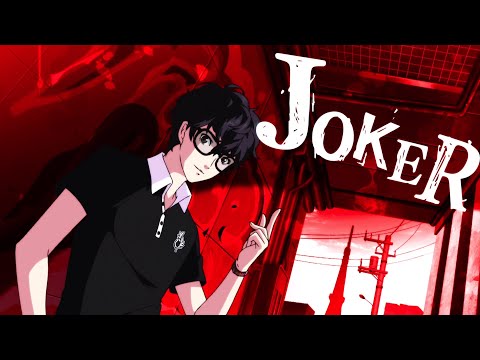 Musou spin-off Persona 5 Scramble: The Phantom Strikers is releasing next month in Japan, and the super slick opening for the game is available prior to its release on the official Atlus YouTube Channel.

Keeping in theme with previous Persona 5 titles - including Royal and Dancing In Starlight - the opening uses a heavily stylised anime aesthetic, with vibrant reds contrasting against darker tones of grey and black. In the opening we get brief name introductions to the main cast of the game, alongside some scenes of the gang dispatching of waves of shadows.

Being developed by both Omega Force (mostly known for the Dynasty Warriors franchise and its spin-offs) and P-Studio, Persona 5 Scramble sees the Phantom Thieves reuniting six months after the events of the original game to confront a new threat. The gameplay features a mix of the hack ‘n’ slash combat that Dynasty Warriors is known for, with some unique alterations to the formula such as some light-platforming and social sim elements.

Persona 5 Scramble: The Phantom Strikers is set for a 20th February release in Japan for PlayStation 4 and Nintendo Switch. There is currently no confirmation on a world wide release date.