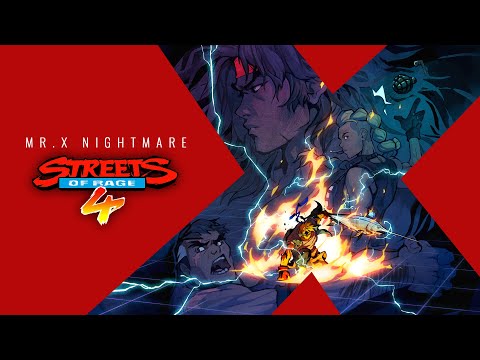 To celebrate the release, the base price of the game has gone down by 40% on Steam, 10% off the DLC price for PlayStation fans, and 15% off Xbox and the Microsoft store PC versions from 15th -29th July.

Check out this official launch trailer for more info.

New Characters, New Modes, and New Weapons All Coming to Streets of Rage 4