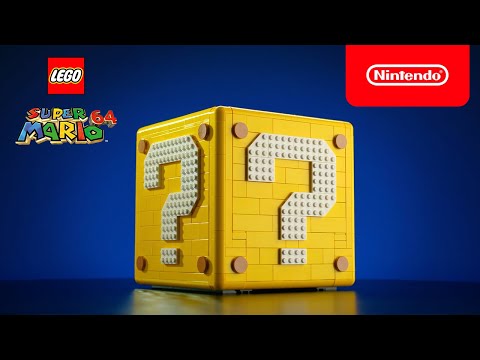 Super Mario 64 gets LEGO-fied into a Question Block

LEGO and Nintendo continue to build upon their collaboration with a new Super Mario-themed set in the form of a ginormous yellow Question Mark Block.

Yesterday, the LEGO Twitter account teased a sneak preview of the upcoming Question Mark Block with a short 22-second video.

Hello! We’ve got a question for you… pic.twitter.com/A3h6uEbtX1 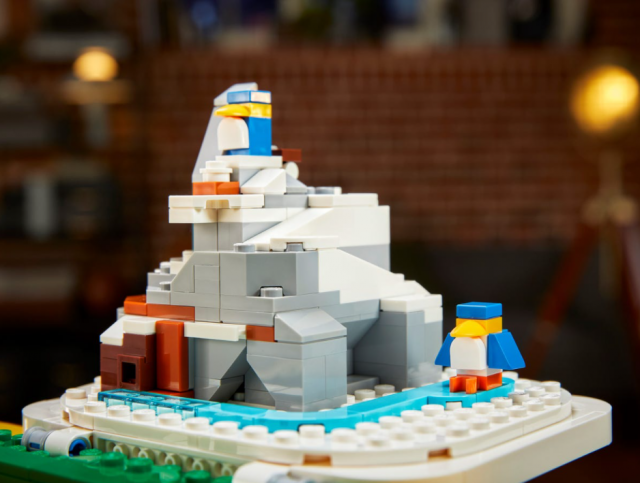 A trailer for the set was published by Nintendo earlier today, showcasing the block as completely buildable; meaning, yes - you will have to assemble the 2,064-odd bricked model! 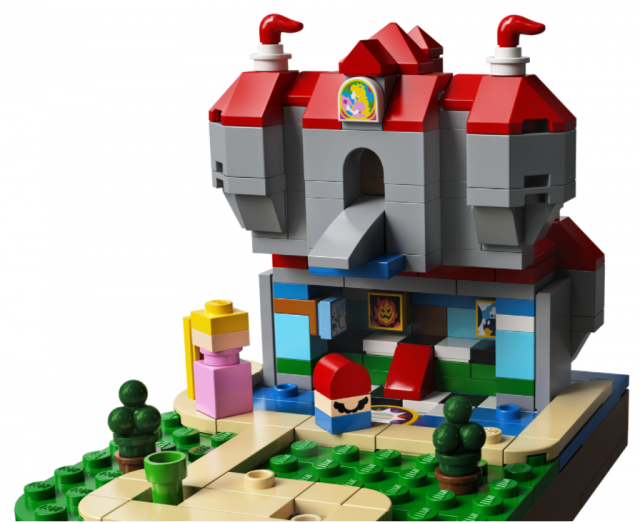 The character figurines are based on LEGO's microfigures series, with the likes of a miniaturised Mario, Peach, Yoshi, Mr. I, Lakitu, Chain Chomp, King Bob-omb, Mother Penguin, and Big Bully included. 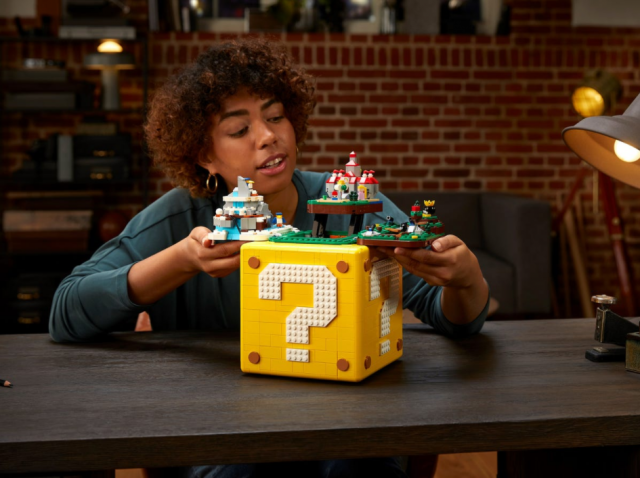 The Super Mario 64 Question Mark Block is currently listed on LEGO's website for an October 1st release date for £159.99