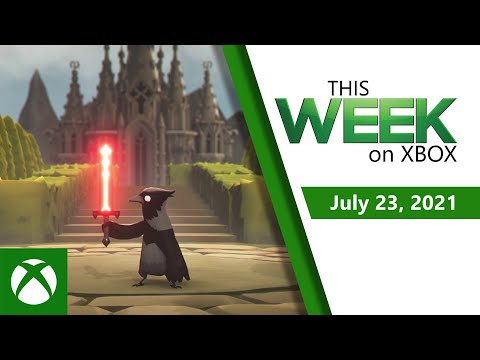 Hello and welcome to "This week on Xbox" where you'll get the latest up-to-date gaming news and trends of the week for the Xbox community. So let's begin! 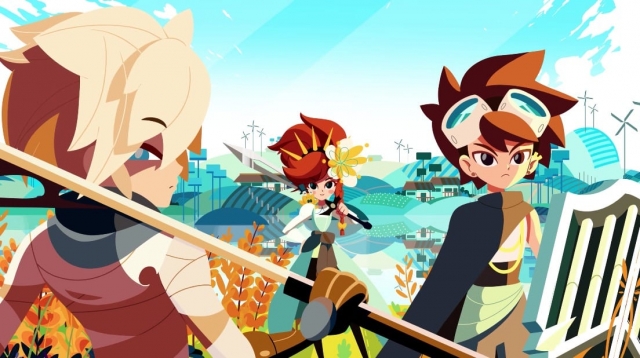 Out now is Cris Tales available Day One with Xbox Game Pass, Cloud and PC. In a tribute classic JRPGs, you'll slip back and forth in time in order to save your magical world. Next, don't miss out on the new release of Death's Door. The beautifully bleak world harbors a dark mystery for you to unravel. With a huge array of beasts and demigods along the way to fight. Plus the console launch exclusive is optimized for Xbox Series X|S and is getting great reviews. 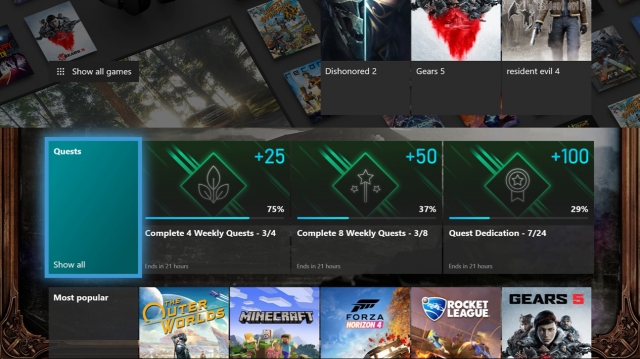 Plus catch the new Spellbreak perk in the perks gallery, and don't forget to turn in your July quests by 1st August 2021. 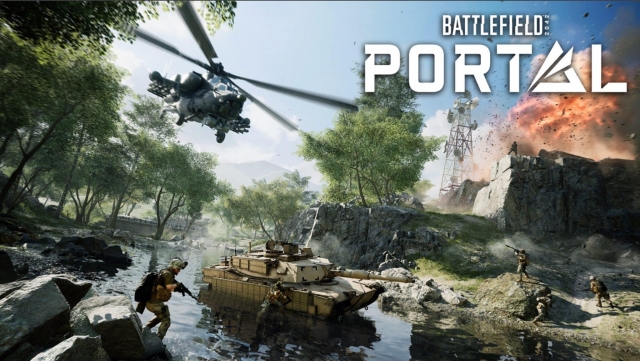 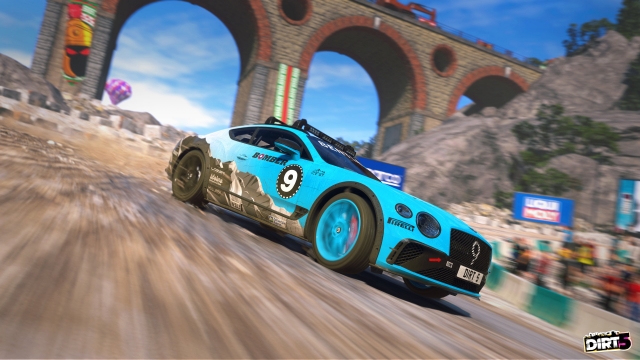 Next Dirt 5 is rolling out its biggest expansion ever, with the super size content pack and free update five. In the content pack you'll get four new cars, 27 new career events and more. 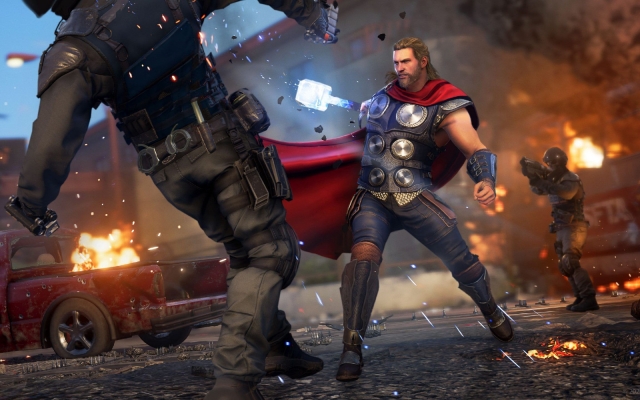 And Marvel's Avengers is offering new starter packs in Microsoft Store. At the same price as credit packs, you'll get bonus cosmetics when you buy a starter pack. 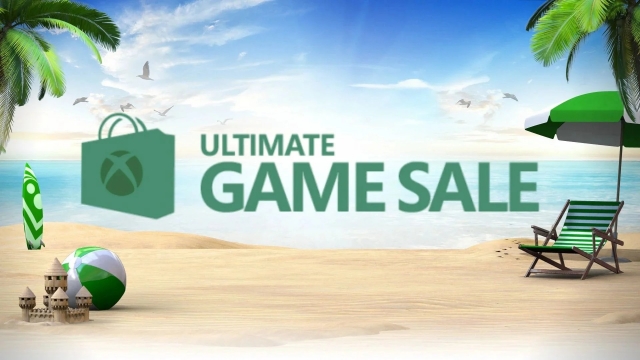 Now through to August 5th, save up to 80% off great titles such as: Forza Horizon 4, Assassin's Creed Valhalla, MLB The Show 21 and many more. As well as Xbox and PC  accessories and gaming PCs.

Xbox Live Gold and Xbox Game Pass Ultimate members can play Cobra Kai: The Karate Kid continues, Battlefield 1 and Olympic Games Tokyo 2020. Thanks for watching and have a great weekend!