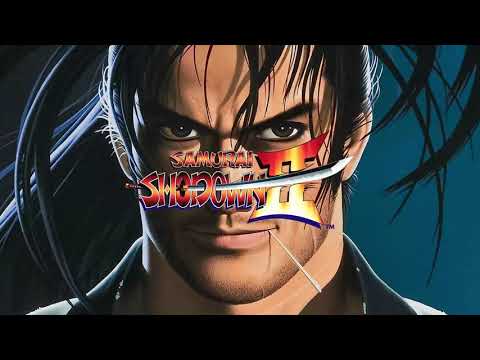 Twitch Prime members are very much used to the service's monthly drop of free games at this point; the offers stands alongside Xbox's 'Games with Gold' and PlayStation's PS+ titles as a staple of our monthly gaming calendar. This summer, however, Twitch and SNK have teamed up to bring players an additional slew of exciting freebies on top of the regular monthly offerings: classics from the SNK arcade library.

That's right. In celebration of the Neo Geo's 30th anniversary, all Twitch Prime members will be able to download a collection of beloved SNK titles, split into three separate 'drops' over the course of the summer. The window to claim these games will be limited, but once claimed, they're for keepsies.

The first batch of games, available 26th May, will bring the following games:

Garou: Mark of the Wolves, The Last Blade 2, Metal Slug 2, The King of Fighters ’98 Ultimate Match Final Edition, Sengoku 3 and King of the Monsters are all confirmed for future content drops, although the specific dates of these are not known.