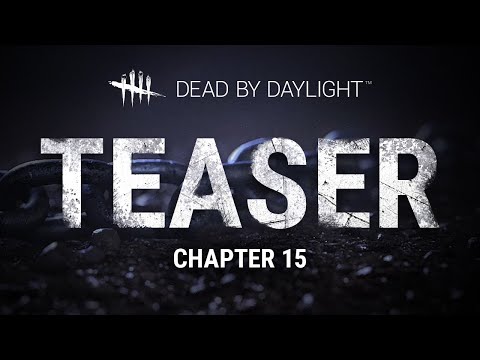 Chains of Hate, the next content pack for Behaviour Interactive's Dead by Daylight is set to bring a new killer, survivor and map to the game's already expansive offering. Take a look at the trailer above, and read on to see what Chains of Hate will bring when it launches on 10th March.

The Deathslinger, a twisted engineer with a deadly speargun, dangerous hex and the unending urge to kill is the latest villain joining Dead by Daylight's roster.

Of course, with a new killer comes a new survivor: Zarina Kassir, a fearless filmmaker. This new character is able to heal teammates when at full health; in addition, she's adept at stealth and manipulating the killer with sound.

Finally, the upcoming map puts players in the 'Dead Dawg Saloon': an abandoned early frontier town that once played host to a brutal gang shootout.

Dead by Daylight is an asymmetrical online horror experience that pits one killer against four survivors in a desperate game of 'Cat and Mouse'. Since its release in 2016, the game has skyrocketed in popularity, seeing releases on all major platforms with iOS and Android ports planned for this year.

The Chains of Hate content pack releases 10th March. Pricing generally varies by platform, but expect to pay somewhere between £6.49 - £7.19.

You Know You’re Addicted To Dead by Daylight When…

The Differences Between Dead by Daylight on Steam and Consoles