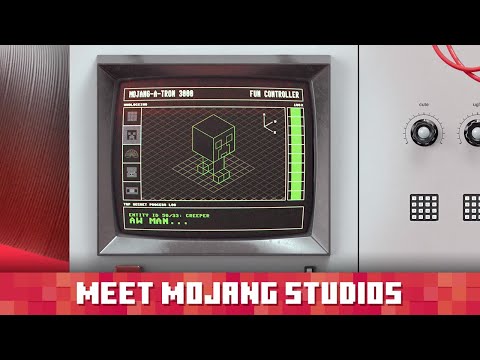 Why Mojang has Become 'Mojang Studios'

It's good to change things up every once in a while, and for Mojang, developer of Minecraft, change was a long time coming. The studio had been using the same branding that characterised it in the earliest days of Minecraft, when founder 'Notch' was still in the picture. Notch left the company all the way back in 2014, yet his branding choices have remained all the way up to 2020. Now, though, Mojang has retreated into its corporate cocoon and emerged as 'Mojang Studios' with a new logo and eager attitude to match. To mark the occasion, the company has released an introductory trailer to its new branding. Give it a watch, and try not to think too hard as to why the company has chosen to characterise the letters in its logo, landing on the rather uninspired name: 'Mojangs'. 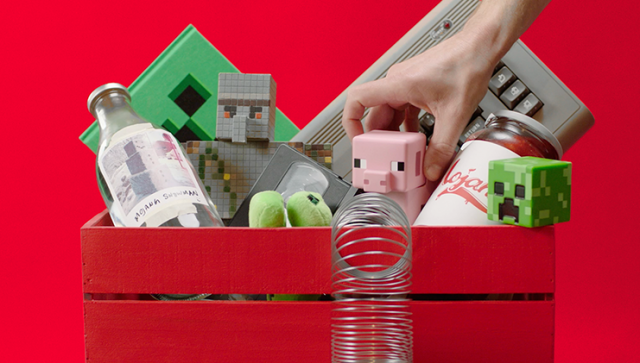 Chosen to better reflect the various studios operating worldwide under the same name, 'Mojang Studios' encompasses the teams working on Minecraft, Minecraft Dungeons, Minecraft Earth, feature films, live events, unannounced titles and more. Far from the indie team that made a blocky sandbox game over a decade ago, Mojang Studios is now a multi-faceted entertainment giant with a name, logo and professional attitude to match.

What do you make of Mojang's rebranding? Is it about time the company dropped the pretence of still being a small 'home-grown' team? Or do you feel that the rebranding is an attempt to bury the studio's origins and founder? Let us know what you think in the comments!

Heck of a rebrand...