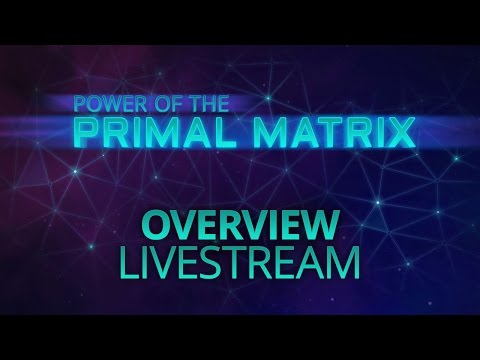 The free-to-play MMO WildStar is getting a big update next month, called Power of the Primal Matrix. It aims to bring in new end-game content, and a variety of new systems. You can see the livestream preview up above.

The Entity is far from defeated, and the fate of Nexus teeters upon a razor’s edge. Growing ever weaker in her struggle against her eternal foe, Drusera has reached out to the heroes of Nexus, inviting them to expand their power and unlock the potential of their own Primal Matrix. In doing so, she strives to fortify the forces arrayed against the Entity and his minions before her own strength fades. Could this be the key to securing a lasting victory against the enemy? Drusera certainly seems to think so, but only time will tell...

So what kind of systems will that entail? Here's a brief summary:

Primal Matrix
The Primal Matrix system unlocks the latent power in every hero on Nexus, allowing for additional character progression beyond level 50.

Coldblood Citadel
Harizog Coldblood, warlord and the leader of the Osun in the north, has been killed while defending the Vault of the Archon. Though many other Osun met a similar fate alongside their master, many more survived and were left within the confines of the Fortress of Kel Havik to brood and plan their revenge against the offworlders. They have left the Hall of the Hundred behind, moving instead to their warlord’s ancient holdfast—Coldblood Citadel.

Evil from the Ether
The Mordesh lost contact with the transport ship Zarkhov's Shade not long after it left Grismara. Now, its derelict husk has drifted close enough to Nexus for an enterprising business-Ekose, like Captain Weir, to dock with it and see what remains that might be worth taking… though it might be more than he bargained for.

More details can be found at the WildStar blog.

The GameGrin GrinCast Episode 165 - That's the Number Not the Word 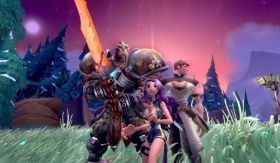