This is a result of Microsoft’s continued interest in the Japanese market and partnering with several huge Japanese developers to bring games such as the Yakuza series and Scarlet Nexus on Xbox Game Pass. 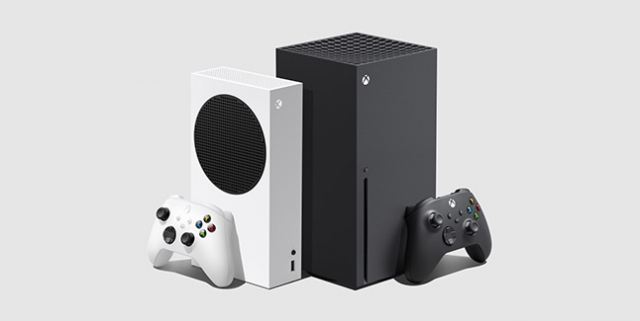 Xbox had also recently noted that Japan is their fastest growing market worldwide. This is a huge milestone for Xbox, and the result is better than what they expected. For comparison, it took Microsoft over 4 years to sell 100,000 consoles in Japan last generation, and they’ve managed to do it in under a year with the Series X|S.

Xbox executive, Sarah Bond recently confirmed that the company is partnering with over 200 independent developers in Japan as well. While Sony and Nintendo continue to dominate the Japanese market, it’s great to see that Microsoft hasn’t given up and is gaining momentum instead.