Microsoft has done it. Finally, the full Xbox Series X specs have been unveiled in all their eight-cored, teraflop-y glory. Every moving part and figure of the console has now been outlined and the excitement for its winter 2020 release is growing each week.

For the average consumer, however, the tech jargon and seemingly endless numerical onslaught of the average specification dump can leave them cold. Who has time to pick away at lengthy webpages full of big numbers and ridiculous buzzwords? All you want to know is what those numbers mean in practical terms. That's what I'm here for, I've pored through bland webpages full of technical descriptions to get to the bottom of what the Xbox Series X will really do for a user when they jab that 'power' button several months down the line. I'm no expert, just a clueless 'regular Joe' who did his homework and wants to share it with you all:

First up, here are the hardware components—plain and simple. Don't fret though, I've added an explanation to many of the more technical terms.

CPU: Custom Zen 2 CPU with eight cores at 3.8 GHz -  A customised AMD brand CPU. More cores means more simultaneous 'under-the-hood' tasks and the higher the Gigahertz (GHz) the faster each core will be.

GPU: Custom RDNA 2 GPU running at 12 TFLOPS - TFLOPS (or Teraflops) stands for "Trillion floating-point calculations per-second". It's an indicator of overall GPU performance: On paper, the Series X will be twice as powerful as the One X, in practise, however, it'll more than double the One X's capabilities.

Die Size: 360.45 mm2 - A die is the conductive block on which the processor is constructed.

Process: 7nm Enhanced - The density of the processor’s transistors. This determines efficiency and potential performance.

Memory: 16GB GDDR6 -  More memory (RAM) means more simultaneous games and apps can be open without loss of performance. GDDR6 is form of high-performance RAM designed for gaming and such.

Memory Bandwidth: 10GB at 560GB/s, 6GB at 336 GB/s - The speed (in GB per second) at which data is read from and written to the RAM. Faster transfer speeds make for a snappier console.

Expandable Storage: 1TB Expansion Card - Internal storage (that makes use of Xbox Velocity Architecture) can be expanded in addition to external Hard Drives. 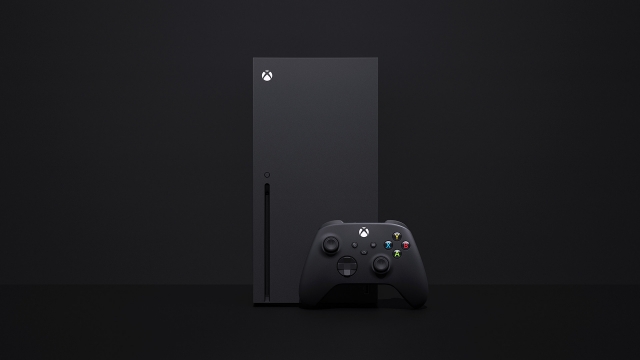 Microsoft has split most of the main features of its newest console into three "pillars": Power, Speed and Compatibility. Some of these features will have a tangible impact on your gaming experience; others will not. Regardless, by the time we're done here, you'll be clued-up on them all.

With the Series X, Microsoft wants to free developers from having to decide between performance and fidelity. It wants to create a machine powerful enough to achieve both without the need for workarounds or feats of programming wizardry.

With this power comes the ability to retroactively improve the performance, visual quality and load times of older, backwards-compatible titles—even going so far as to automatically convert SDR to HDR (Standard/High Dynamic Range), making for more vivid and luminous in-game lighting . More on backwards compatibility later though.

One of the primary graphical technologies operating within the Series X is Hardware Accelerated Raytracing. It's easy to disregard Raytracing as a meaningless buzzword, but to do so would be a mistake: Raytracing is something a bit special. By authentically simulating light, this technology brings game worlds to life. Looking at these screenshots of Minecraft, both with and without Raytracing, should illustrate what I'm talking about. Light can pass through transparent objects, shadows change depending on where a player is in relation to them, coloured light (ie. from a fire) reflects onto nearby surfaces and sunlight can be seen illuminating particles in the air. It's more than a buzzword. 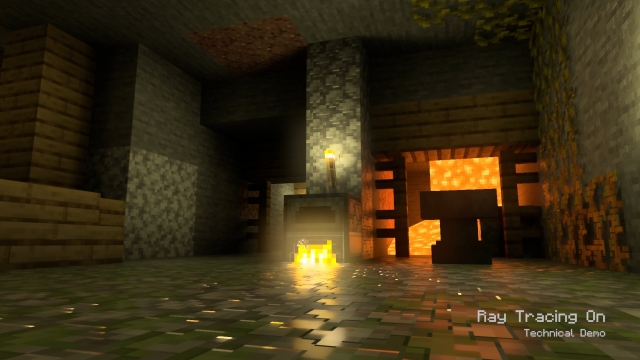 DirectML (Direct Machine Learning) is a component of the latest version of DirectX operating within the Series X. It uses machine learning to improve countless aspects of a game, from NPC AI to animation, visual quality and more.

Across all of Microsoft's different claims surrounding its console's power is the promise that, for most developers, a 4K resolution and 60 FPS should be easily attainable. On top of that, 120 FPS should be a possibility for games that benefit from it.

Booting up the Series X, playing a game, switching games and updating the console should be seamless and snappy as possible. It's one of the core aims Microsoft is outlining for its upcoming system and here are the ways the company is looking to achieve that:

Xbox Velocity Architecture is an innovation that integrates hardware and software for the purposes of streaming in-game assets lightning-fast. For the player, this means near-instant load times and the capability for games to be far larger in scope. 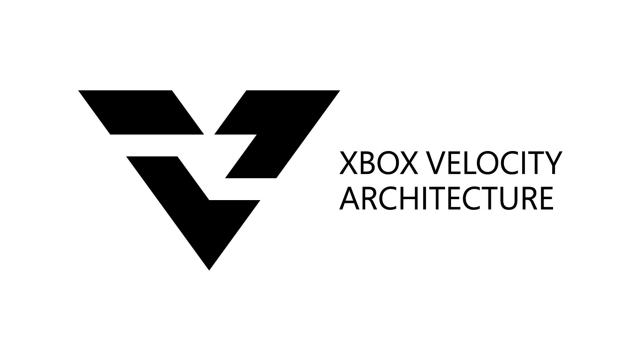 "Input latency" is clearly a dirty term at Microsoft HQ: the Series X is seemingly doing everything it possibly can to eradicate input latency's effect on players' experiences. The first weapon in this battle of Microsoft's is Dynamic Latency Input (DLI), which synchronises button presses with the images on-screen. This ensures that inputs aren't lost if detected between frames. Variable Refresh Rates (VRR) is next; it automatically focuses shader work where it will be most noticed and decreases where it'll be least noticed, meaning that while there'll be little to no loss in fidelity, performance (and resolutions) will be improved. Finally, with regard to input delay, is Automatic Low Latency Mode (ALLM), a technology that automatically detects and adjusts a display's settings to acheive the lowest possible latency. 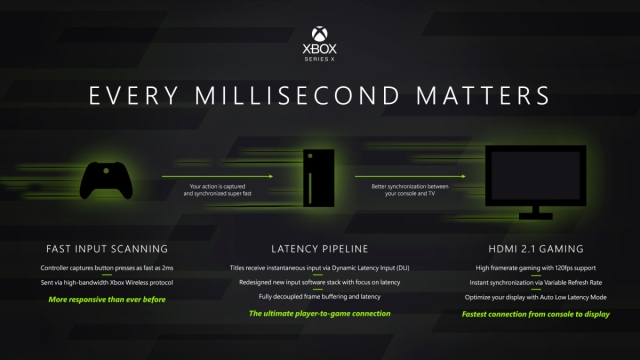 "Quick Resume" technology, which makes use of the system's RAM and SSD to maintain several games in standby mode simultaneously, is a real step-up from the current generation's equivalent capabilities. What's more, a player's game state will be held even if they turn off, unplug or update their console.

DirectStorage, another component of DirectX that'll be found in the Series X, streams a game's assets in a CPU-friendly way that frees up resources for more beneficial purposes.

Finally, we come to the final pillar: Compatibility. You've probably heard all about this by now, but games from all four generations of Xbox will be playable on the Series X. Not all the games from every platform mind: there'll be less choice the further back you go. Nevertheless, that's still "thousands" of games from the word 'go' according to Microsoft.

In addition, Xbox One and Series X players will be able to play multiplayer together thanks to cross-generation support. Accessories and save files will carry forward from Xbox One to Series X too.

Lastly, it's time to touch upon Smart Delivery. For some reason Microsoft saw fit to give this concept its own flashy name. A move that, while unnecessary, avoids too much scrutiny due to how consumer friendly it is. For all intents and purposes, Smart Delivery lets an Xbox player buy a version of a game and receive subsequent access to all other Xbox versions of it for free. It's open for all developers to opt-in to (Cyberpunk 2077 is one high-profile example) and all Microsoft Studio's games will be participating.