A 2D puzzle platformer that admits to their puzzles not being too difficult - should have set alarm bells ringing, right? Well, the cutesy graphics of Trash TV took me off-guard, and I’m glad of that. You play as an old cathode-ray television (the ones from long before HD existed) on a quest to find its remote control, using violence to solve all problems.

Waking up in a dump, you then have to quest throughout several sections in a metroidvania style from the main hub. As you progress, you gather weapons that can be used to gain access the next section when used creatively. Or not even used creatively, but repeatedly until you work out how to do it.

Each section is divided into scenes by static, as if changing the channel. It adds to the effect of the ever-present ‘curved screen’ effect around the edge of the display, as well as the simplistic graphics which are the games main charm. Presenting everything in distinctly non-HD pixels shows they taking the theme seriously. The explosion effect (which you’ll be seeing a lot of) looks almost out of place when everything else is pixelated. 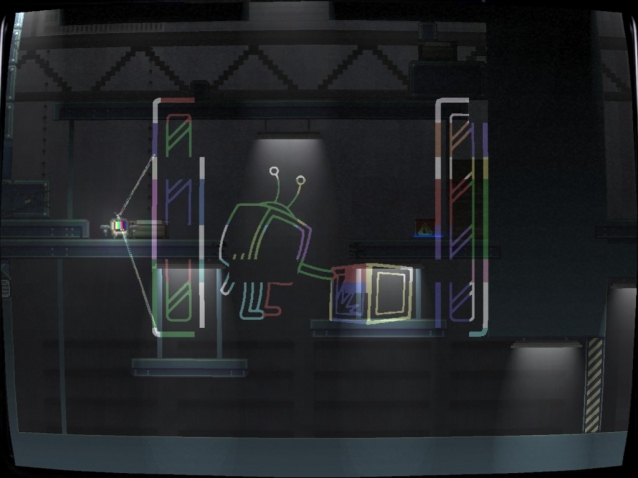 The controls also hark back to an easier time, with a controller being suggested (though keyboard can be used), and yet only a few buttons being useful. My main nitpick was having to select each weapon by holding the right bumper and using the left stick to choose, rather than having some form of quick select. It makes it a pain to choose weapons quickly when trying out yet another hairbrained scheme to get up to a ledge.

On the subject of hairbrained schemes - the puzzles can be blatantly obvious, or make you wish you had thought of ‘that’ earlier. If you screw up, or if you die, the checkpoints are usually quite evenly spaced and it’s rare that you’ll be left swearing at the game because it’s usually your fault.

I certainly hope there are more levels than I was shown. I enjoyed the levels I played quite a lot, and for under £6 it’s quite well priced - but I wanted more! For once I’m hoping for DLC... 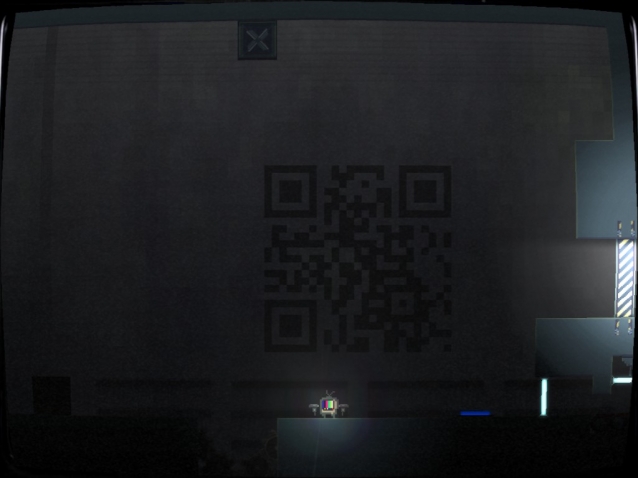