The story involves a young woman that has been possessed by a demon called Ergo. For some reason she loses her name (because why not) and just ends up known as “The Bearer”. The demon guy is basically just a bit of a dick, constantly referring to The Bearer as “babe”, but more on that later. The story revolves around killing several evil entities to stop a prophecy from occurring. The prophecy is bad, of course.

The game is your standard third person action adventure with hack and slash combat. Attacks are mix of long range magic attacks and short range physical ones, with a few special moves thrown in for good measure. On top of the combat there is a fairly weak evasion system that sometimes manages to get you out of harm's way, but often does not. The combat is incredibly sluggish, with moves feeling slow and unimpressive. I never felt like a feared demon laying waste to enemies, rather a person with slightly more powerful than average punches. The enemy attacks are often easily telegraphed, but the limited movement makes evasion hard. Most fights come down to spamming the same three basic moves over and over again while trying not to get tagged by the opposition. There are a few moves that can be interchanged throughout the game but the system still feels incredibly limited. 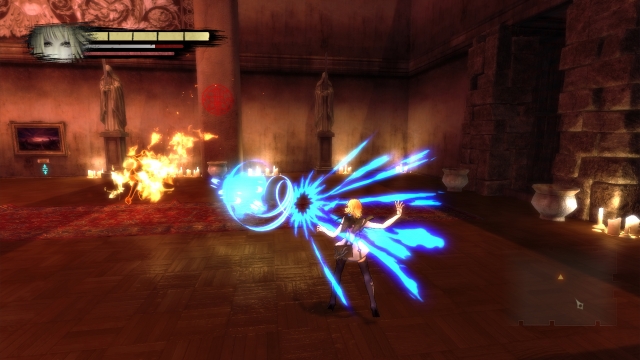 Players will spend most of their time aimlessly exploring until they find the right area or switch that they need to progress. There are several boss bottles throughout Anima and each one is an absolute chore. Many of the boss enemies have near impossible to avoid AOE (area of effect) attacks mixed with long range magic attacks that stagger, the two mixed together often makes these fights feel unfair and simply not fun. I often ended up “cheesing” the bosses, stun locking them with an aerial lift and using two basic attacks, just so I could progress.

There’s loads of horrible platforming in Anima. Awkward jumping puzzles and poor camera controls make precision frustrating. I don’t often anger during games, I’ll just try something else or go and have a sandwich - anything to calm down. Anima managed to get under my skin, the poor design managed to both infuriate me and keep me absorbed as I ended up refusing to be beat by such poor design. Some might look at that as a positive, but I found it still made my experience an incredibly tedious one.

I need to talk about the awkward dialogue. The developers have used sexism through the dialogue, all to make Ergo look like a bit of a dick. The constant objectification of the protagonist is often cringey and completely unnecessary. There are constant remarks about the protagonist’s butt and relentless use of the word “babe”. Had the protagonist been male the writing would have been vastly different, it comes down to lazy character development and relationship writing. Rather than writing a dynamic narrative between these two characters that have been forced together, the developer takes the low road and chooses the lowest common denominator - sex. 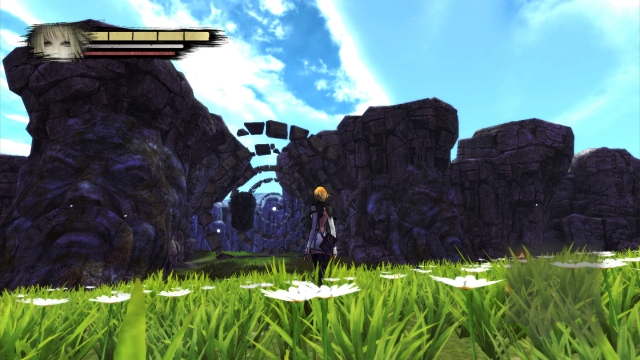 What entices most gamers to the action RPG genre is fast, fun and fluid combat. Games like Devil May Cry and God Of War are fun because the combat has been meticulously designed to stay fresh and challenging. I’ve spent the best part of a week trying to enjoy Anima: Gate Of Memories and haven’t got anywhere close to having fun. Everything just feels like an absolute slog. Combat is slow, movement is slow, even the narrative feels slow.

I have to commend the amount of content on offer for £15.99 however the developer could have easily charged upwards of £25 for Anima: Gate Of Memories. I honestly wish they had increased the price; they could then justify working longer on the game, giving it much needed extra layer of polish. There are some great ideas on the odd occasion: the 2D areas are a pretty neat idea for a 3D action RPG, they shake the gameplay formula up enough to make it a welcome distraction from the endless and tiresome combat. It’s just a shame the shoddy platforming stops these portions of the game from achieving something truly great and original.

On another positive note, the game looks really great. Anima holds a steady framerate, staying solid during the more intense moments. Some of the areas looks incredibly huge if a little bit minimal, it’s just a shame that the art style makes certain areas near impossible to navigate. The underground areas are a real struggle, I had to constantly squint to distinguish the correct path forward from the area I’ve already visited. I understand what the developer was trying to do in these areas, but I don’t think making visibility poor in order to show how dark a character is, equates to fun gameplay. 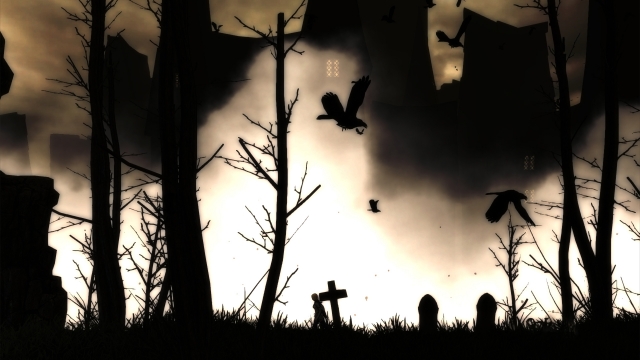 Anima: Gate Of Memories is pretty much impossible to recommend. I really didn’t enjoy my time with it at all. There’s the occasional moment where some genuinely good ideas shine through, but they are bogged down by poor game design and sluggish combat. The hack and slash genre is a pretty busy one, and with so many better alternatives to choose from it’s really not worth investing in Anima, even at the low price point. I’ve honestly never been happier to never have to play a game again.

Anima: Gate Of Memories is probably one of the worst experiences I’ve had on PS4 so far. Boring combat mixed with unlikable and frankly sexist characters, give me no real reason to recommend this game to anyone. Avoid.