BIOMUTANT has had a strange history in terms of info given and gameplay being shown. Being revealed for the first time in 2015, some of the hype may have dwindled, however, BIOMUTANT is a game that should not be ignored. Being Experiment 101’s first major outing, it really shows what can be achieved when a studio puts so much love and attention into making a game.

The visuals in BIOMUTANT are astonishing, not only in terms of what can be achieved using Unreal Engine 4, but also being gorgeous while maintaining a high frame-rate on moderate PC specs. From the way that the fur looks on your characters, to the main points on the maps, everything looks stunning. I was in awe when I was making my way through the opening hour and found myself at a crossroads; either going on the crumbling cracks of the highway, which looked like a really evil route, or to take the nice fairytale-looking woods, that was the obvious good route. These scenes really do impact your choices when going through the game and are a testament to how much work the developers have put into BIOMUTANT.

Whilst we are talking about the map and the way that it looks, it’s worth mentioning that there is a ton of atmosphere even when you are walking through the world. From large battles that you aren’t involved in and had no influence on to the war-torn world that has visible trenches everywhere. You really can see the world and the consequences of the war between the tribes and this helps you become emotionally attached to the game. 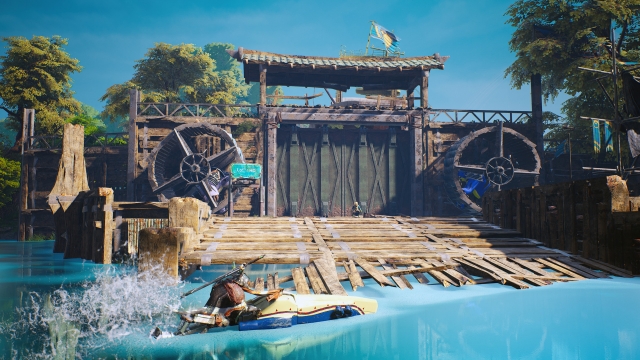 The story has a rather simple premise, you have two sides battling it out to gain control of the land and you get to choose who to side with. This is rather cliche and has been done in other games, however, BIOMUTANT sets itself apart by allowing you to control huge aspects of the story, determined through your actions. For example, pretty early in the game when you are capturing an outpost, you set a prisoner from your tribe free, while doing this the prisoner informs you that he was treated fairly and was given lots of nice food. This then has you deciding whether to kill the tribe that is sat at the outpost or let them go as they have been very nice to their prisoners. I chose to kill every last enemy I found.

You do have to pick a side in this war, but you have the option to change your mind at any time by selecting the appropriate prompt when speaking to the head of your chosen tribe. I personally, didn't change sides during my time with BIOMUTANT

There is some narration as you play through the story. I found this to be charming and matched the tone of the game very well, whilst also having some humorous one-liners sprinkled through the game at the perfect times. 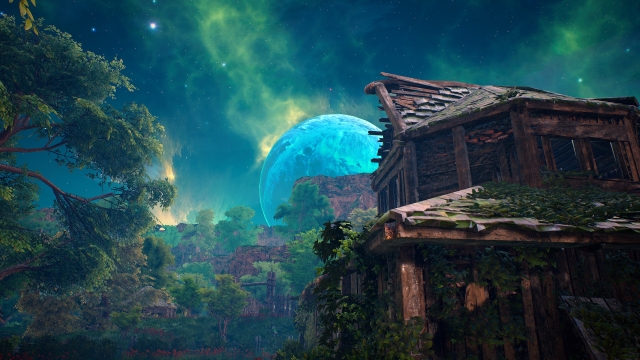 When starting the game, you have the option of choosing which race your main character is. These races range from small cat-like animals to huge bear-like characters. You also get to choose whether they are going to be small and nimble or big and strong. I chose to be a mix of a cat and a badger and made myself very nimble, as I wanted to focus on stealth as much as possible. When morphing your character, you even have the options of changing their fur colour and including extra markings like making a ginger and white cat for example.

You also get to focus on main skills and pick a main class. I found myself choosing Saboteur as I fully intended to be as stealthy as possible when playing BIOMUTANT. Once I was into the game, I found out that there really wasn’t much of a chance of being stealthy and most battles that I found myself in were due to the game wanting me to have a battle.
There is a skill / upgrade system that does include some cool abilities like being able to spew toxic acid all over the enemies that you fight. 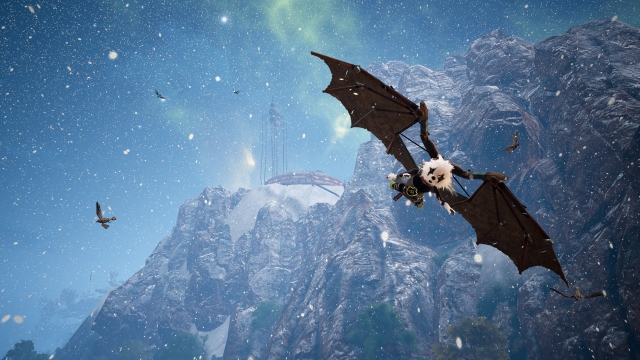 Combat is a huge aspect of this game and has a variety of techniques and upgrades to help you along the way. I found myself enjoying the melee aspect a lot and found it very cool at first that when you hit someone you have a chance of a huge “POW” coming up on your screen in a comic book style font. After a while I found myself getting quite frustrated that it took quite a large portion of my screen so I went into the settings and disabled it.

There are a few parts of BIOMUTANT that could do with some tweeks however. The gunplay just wasn’t enjoyable for me, and I found that even when I was aiming well with my mouse, bullets just weren’t registering properly. It’s worth noting that when I got further in the game and unlocked some better weapons this improved significantly but that was a few hours in. 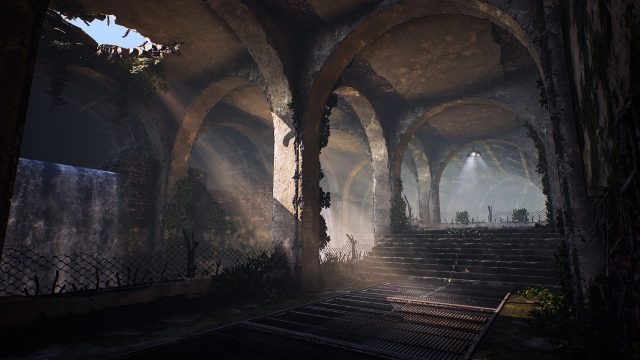 Performance is very good, I was running the game with an RTX 2070 Super and found that I never noticed my framerate going below 60 and my monitor was always telling me that the framerate was staying at 240, but my monitor could be wrong. Nonetheless, I have noticed that in other games that my monitor will give me the same FPS counts as Afterburner does. It is also worth noting that I was playing the game at 1080p and was unable to test the framerate at higher resolutions.

I enjoyed my time with BIOMUTANT and I can’t wait to replay the game and see how it will play out if I make just a few minor changes to some of the decisions I made throughout the game.

See The World Of Biomutant In New Trailer