The age-old question has come back, can your PC run Crysis? Well in the current build of the game you can but not very well. Yes, after many years Crysis has finally been brought back with new features, graphics and painfully high system requirements.

I’m going to start off by talking about how my system runs Crysis Remastered. I was running Crysis at 1080p on high settings using a Ryzen 2700X and a RTX 2070 Super and this game ran very poorly. My expectations going in were that I would be able to run at extreme settings using 1080p with my setup however after attempting to run the game on the graphical settings of “can it run Crysis?”, my PC had a meltdown and had to reboot. After this incident, I set all my settings to high and was able to run the game at 1080p with some minor frame drops. This may sound good, but with these specs I would expect the game to at least be able to handle 1440p high settings. 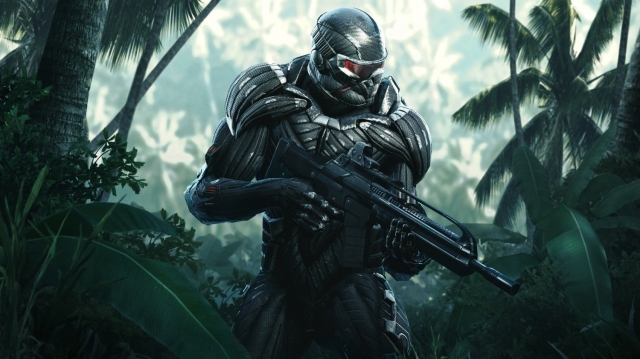 There is definitely a performance-related patch needed and I hope it arrives soon as it really did hinder my enjoyment of the game while playing for the review.

What is bogging down the performance then? Well, that would be the beautiful new look of the game, all the new remastered textures and even ray tracing. Unfortunately the ray tracing in Crysis Remastered is software-based and not hardware-based, so all of us who have an RTX card will not see an increase to performance and the ray tracing feature is very GPU intensive. Yes the island of Lingshan has never looked better with all of the new textures, trees swaying beautifully with god rays coming through. The game really does look stunning and definitely feels like a leap over the original game that came out 13 years ago.

The story has you playing as Nomad, who is part of a top secret super agent team who have cool nanosuit tech that allows them to do things like, super jumping, using super speed and even using active camouflage. You will need all of these abilities to deal with the campaign’s enemies. The story here is pretty fun and does hold up even in today's times. It’s a fun experience overall that will last you around 10 hours or so. 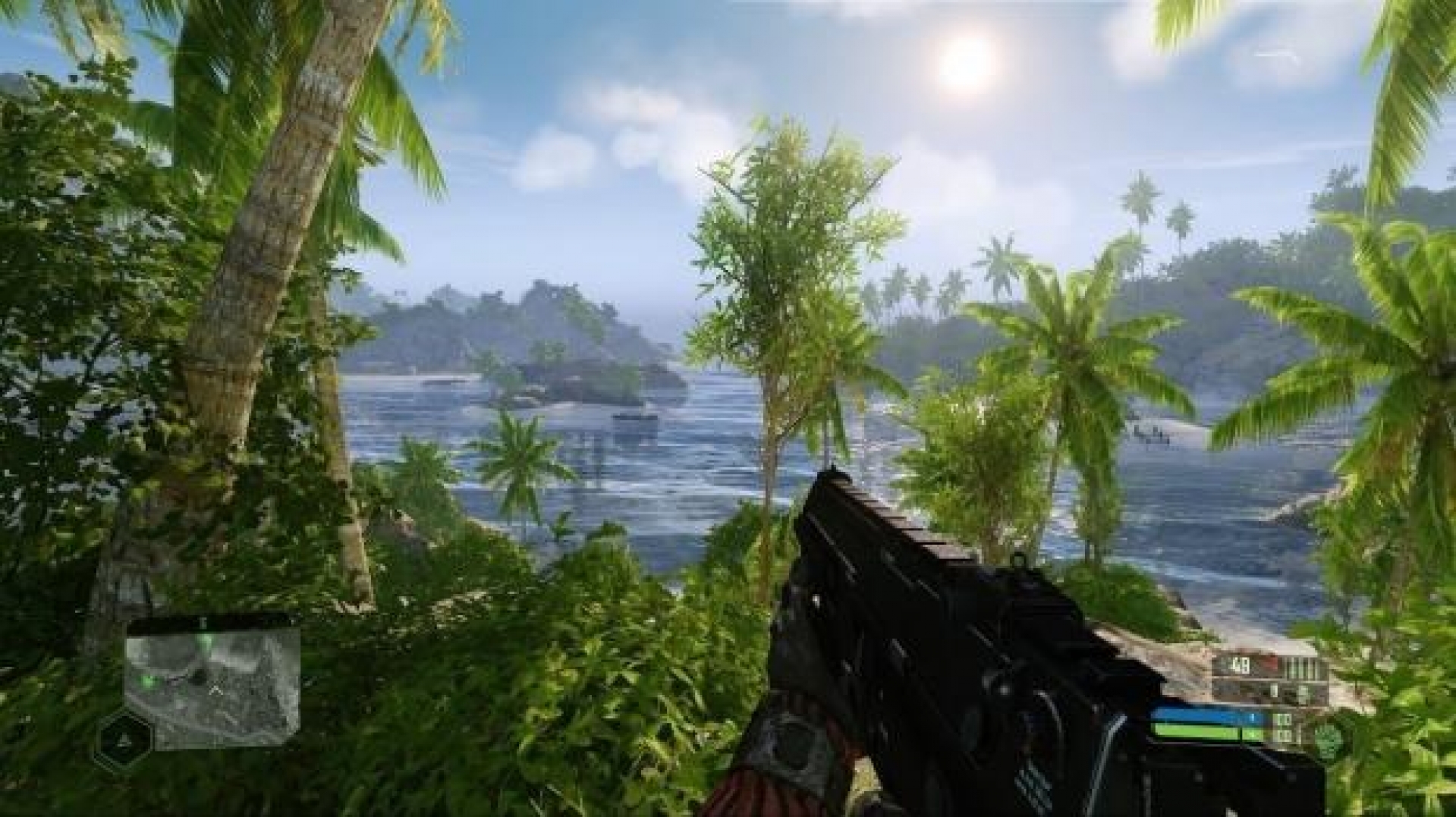 The main problem with a release like this is that Crysis Remastered has nothing apart from the story. This would have been fine if this was a fresh new game that was never released, however, people have already played the original Crysis. Once I had completed the story in the remastered version I found that there really wasn’t much else I could do with the game. In the original Crysis there was a multiplayer mod that was being worked on and there was a huge fanbase waiting to hop on to Crysis and play it with or against their friends. I feel this is a huge missed opportunity that really could have added longevity and replayability.

Let’s talk about the AI. The AI in Crysis Remastered really hasn’t aged well, with enemies seeming to have laser point accuracy even on some of the lowest difficulties. The moment that an AI spots you, you're dead. This can get infuriating as you are clearly hiding behind cover but an AI soldier will shoot you from what feels like a mile away and instantly obliterate you.

Let’s talk about arguably the best part of Crysis Remastered; the gunplay. The guns really do feel amazing to shoot; shotguns feel responsive and really have an oomph about them that makes you feel like you are unstoppable as you shoot about 30 shotgun shells into an enemy. The assault rifles feel amazing with just enough recoil to not be a laser pointer but not too much to where you are intimidated and can’t shoot anyone. Leaping high into the air only to fall above an enemy and bop them with a shotgun is an incredible feeling that never got old through my playtime.

I quite enjoyed the time I spent with Crysis Remastered. The game does hold up well to this day however the performance issues and the frustrating AI really hindered my enjoyment.

The GrinCast Episode 306 - A Crisis Of Time 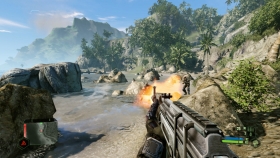