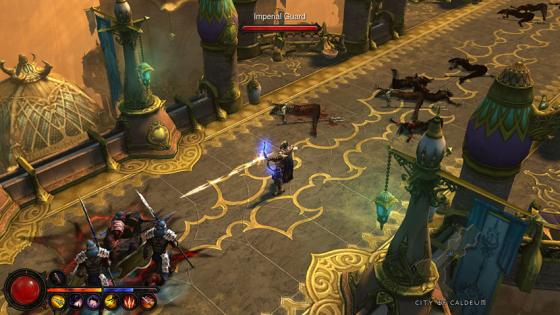 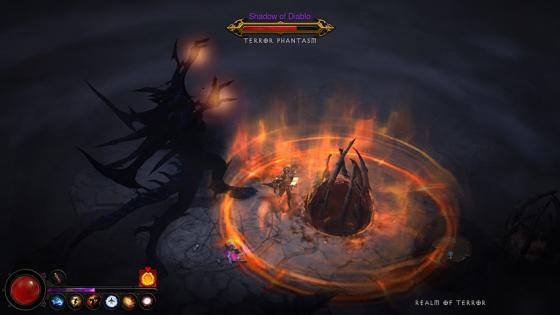 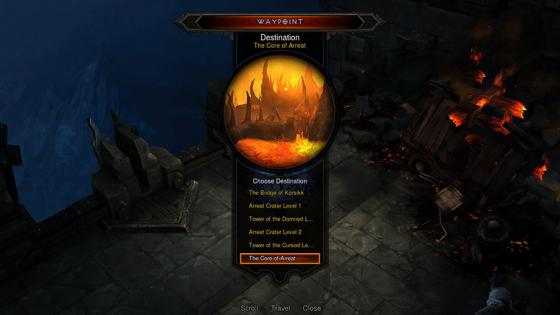 Diablo 3 Will Run at 60FPS on Nintendo Switch