Fuga: Melodies of Steel at first glance looks like your turn-based tank battle game along the lines of Battalion Wars. But it is a lot more of a role-playing game than you may expect. The countryside village known as Petit Mona is where the cats in this game call home. It was attacked by armies of dogs known as Bermans (short for Doberman, clever hey). The Bermans captured all of the adults of the town and took them to one of their hideouts. Fuga: Melodies of Steel has you playing as the children from this village, trying to rescue their families. The children have found an old abandoned tank and realise that it was still in working order, so they can use it to make their way to the Berman’s base. The kids aren’t totally on their own though, as inside the tank a mysterious voice on the radio is trying to guide them and help them on their quest. 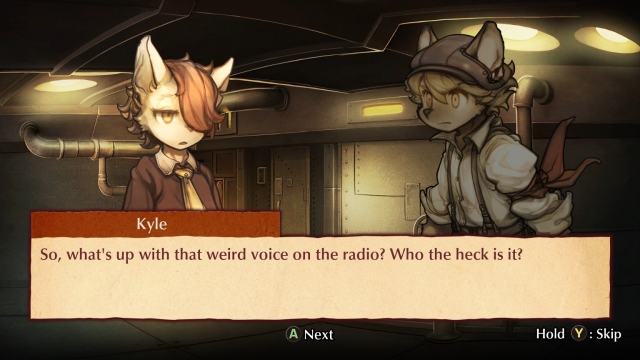 Fuga has you placing the seven children at different gun turrets in Taranis (the tank) to fight off all the forces that cross your path. Each of the children has their own unique personality and abilities to use in the battle. For example, Socks is scared and doesn’t have much self-confidence. Malt - the oldest child - is the leader and feels that he needs to protect all the other children on the tank. These personalities will affect their strengths during battle, so it is worth finding out what every character is good at and what combinations work together, as you have two children at each post. You are always following a path that is full of various waypoints. These include smaller battles with soldiers from the enemy army, stops with items you collect by driving over them (who wants squashed items anyways), health regeneration locations, and villages that you can stop at if you want to trade items and talk to villagers. After all these stops you will come to a major boss battle where you take on one of the higher ranking officers in the Berman army. When you encounter your first large battle you learn of a special power that Taranis has hidden called the Soul Cannon. The Soul Cannon is powered by Bio-Energy, so a single person's life will need to be sacrificed. This cannot be used whenever you want, only when Taranis feels that is absolutely necessary. The radio tells you that this first battle won’t be won without using the Soul Cannon and that it is better to sacrifice one so everyone doesn’t die. This was a very brutal decision, I felt horrible deciding which one of these children was going to perish. 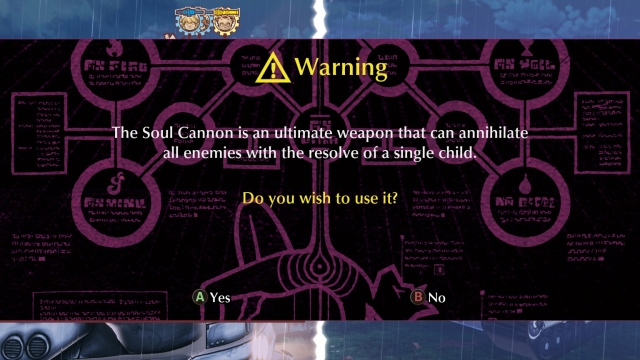 Most of your time in Fuga: Melodies of Steel will be spent driving along the track, until you hit an intermission. At that point Fuga becomes more an RPG style game than just a real-time strategy game. You will be able to explore the tank and you have a certain number of action points that can be used to talk to the other children of the crew. When you speak with them you level up your affinity with each child, and when you do manage to gain a level you will sometimes trigger link events where you can build your relationship more through cutscenes with the two characters. You can learn more about their backstory and acquire a link attack. This will happen when children with a level of two or higher speak to each other. When you are in battle next you can use this link attack to cause damage to all of the enemies you are fighting. 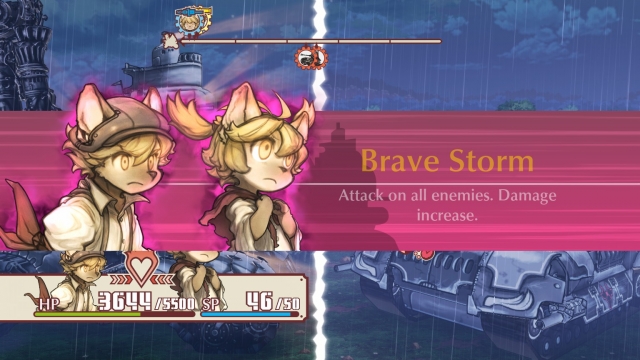 When you aren’t busy chatting with the others you can do other tasks around the tank such as planting a garden or harvesting vegetables on the bottom floor of Taranis. Getting crops will give you food to use for cooking to strengthen the relationship of all the children and give temporary effects that will last until the next intermission. Or you can always go fishing for junk off the back of the tank. The higher the difficulty you choose the better the items are and the more you can catch if you are successful. 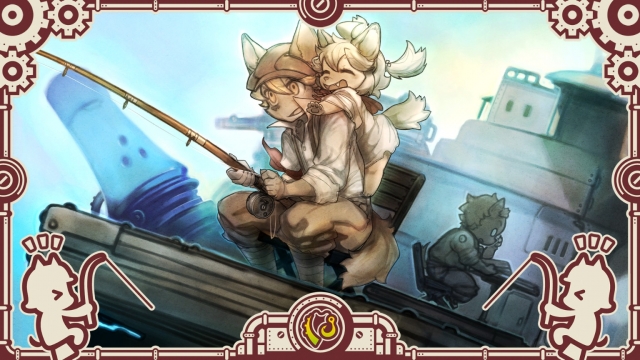 As you progress in the story the children realise that to be successful in saving their parents and family from the Berman forces, they will be forced to take the lives of the enemy. They understand that this means they are truly fighting in a war, and that if they hesitate everyone may die. This story is very dark and definitely a lot more depressing than I had thought before I started playing; I thought it was just going to be tanks and other military vehicles trying to destroy each other. 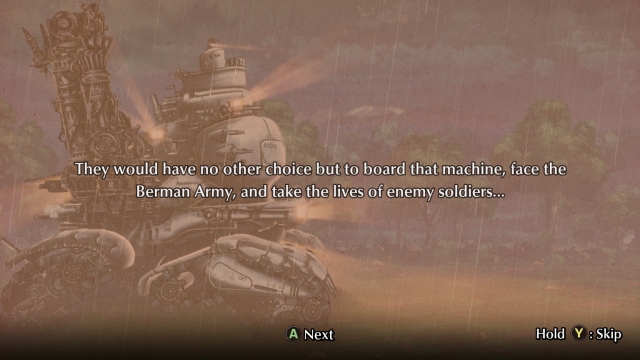 If you are looking for a turn-based strategy game that looks like it is pulled right out of a story book this may be a game that will interest you. The role-playing aspect of Fuga: Melodies of Steel really gets you invested in all of these characters, so when something happens to them it really pulls at your heartstrings. It’s hard seeing children forced to fight in a war just to be reunited with their family; I know this happens a lot in real life, but I never expected to play a game, with cats, that would be so true to life. 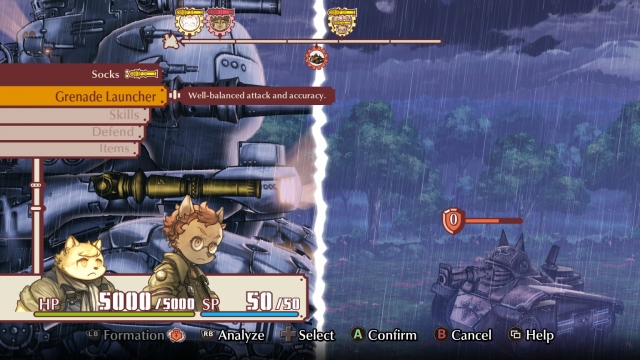 Fuga: Memories of Steel is a turn-based strategy game that is unlike any other one I have played. The story is incredibly deep and a lot more serious than you would expect a game with cats and dogs to be. Definitely worth checking out if you like RTS games mixed with RPG elements.