The Switch is brilliant for playing games on the go, not just for convenience but also because its constantly expanding treasure trove of indie titles, with their lo-fi pixel-art and minimalist aesthetics, often just feel better suited to a smaller screen. GRIS is very much the exception. This is a small and short indie game, but it absolutely demands to be appreciated on a big canvas for the sublime work of art that it is.

Not that we haven’t seen our fair share of artsy indie games over the years, or indeed games that evoke a painterly style, such as this year’s 11-11: Memories Retold, but none have looked quite so achingly beautiful as the minimalist, surreal watercolour landscapes you see in GRIS. It feels so distinct and unlike anything you’ve seen in a videogame, probably because its artists, including the director Conrad Roset, have only worked outside of game development.

Of course, when you do get down to the mechanics, this is still a game, a rather straightforward 2D platformer with abilities you’ll be familiar with, from its take on the ground-pound to a lofty double-jump, though there’s enough variation for the mechanics to feel as distinct as the change of palettes. It’s also free of danger or death, down to what could be considered boss chase sequences that evoke a mild sense of peril. The occasional puzzle may leave you briefly scratching your head, but with a fairly linear path and only a handful of clever abilities unlocked along the way, you’re never far from working it out. 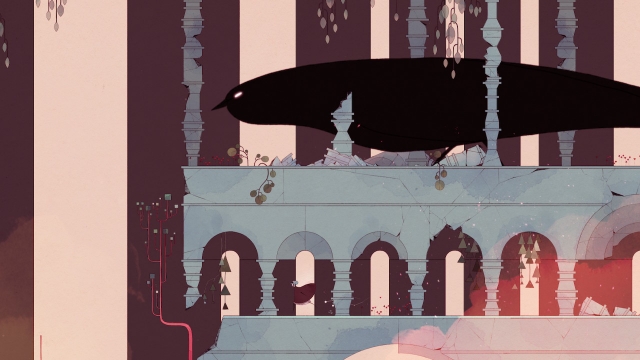 What makes GRIS special then isn’t what it does but how it does it, whether that’s the elegance and grace of its titular protagonist when she jumps or the way her dress billows as she runs or falls impossible heights, or indie band Berlinist’s beautiful score moving you gently with the swell of piano and strings at just the right moments. This is a thoroughly classy game that knows how to sweep you up in a bundle of emotions.

All of these elements come together to tell a story of a girl on a journey to restore what’s broken and lost in her world, which in the game means recovering different colours and her own abilities, metaphors hinting at something more personal. The wordless narrative never spells any of this out, nor does it really need to, confident that players will come to their own interpretation of what it means to them.

At times, Nomada may be over-indulging in its art style when the camera pulls back so much that you can barely make out where you are, though when you see the stunning architecture before you, it’s hard to complain. 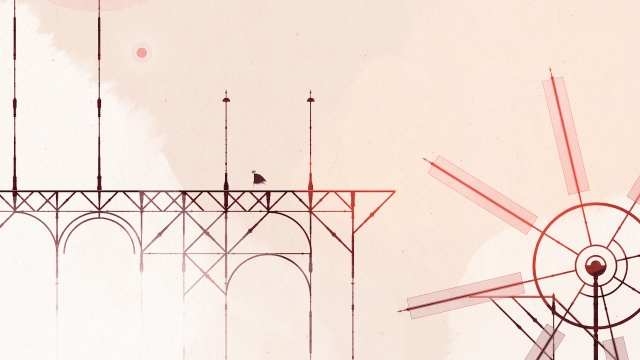 Even when the platforming is at its most celestially magical, you’ll also realise you’ve have seen them somewhere before, no doubt pulled off by a certain plumber in gravity-defying feats a decade earlier. But none of this really matters though, because even if it only has you in its spell for an evening, GRIS is an utterly captivating and moving experience that shouldn’t be missed.

In its 3-4 hour playtime, GRIS won’t change the way you think about platformers, but with such a beautiful hand-painted art style and haunting score, it’s an exquisite mini masterpiece that heals the soul.