What happens when you pit dozens of the strongest beings in the universe against each other on 5v5 duels? You get League of Legends.

Enter the Summoner's Rift or the Howling Abyss, and choose one of the 157 champions available (at the time of writing) split among several different classes as you and your team work towards killing the enemy nexus.

League of Legends has 157 different characters (champions henceforth, as that is their name in the game) each with their own set of skills and passives. Each champion will vary in strength, classes, and some even have more abilities than others. The five different classes present are Assassin, Fighter, Mage, Marksman, and Support.

With pretty self-explanatory names, the game just gets significantly more complex with dual-classed champions that will have abilities centred around making them unique and fun to play as. 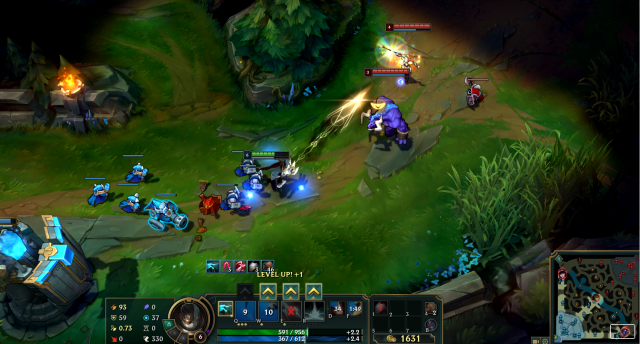 League of Legends has surprisingly deep lore despite how simplistic the game might seem at surface level, all of this is told throughout voice lines the champion says whenever you do actions such as moving or attacking, and it helps to add to the depth of their character.

This lore isn't important to the gameplay but adds whenever you are privy to how two characters interact, and it is shown by unique voice lines incorporated whenever these two characters meet. It makes the game feel alive, despite it not being the main focus of the game. To further learn the lore, players can delve into each of the characters to get a snippet of their full story, or go to the official page to read the biography of the champions and even stories that further advance their storylines.

The main map, the Summoner's Rift, has three lanes, three towers per lane, and a pair of towers protecting the final nexus. This map works as the main map for most game modes, even rotative ones that are present throughout each of the events. These modes are Blind Pick, which allows players to enter a match as quickly as possible and settle who will go where on the chat; Ranked, which has players selecting their role before a ban phase begins, and finally, the picking phase that allows you to see what your enemy and your team are choosing in order to better optimise the team; and the rotative game modes, which includes some such as a mode that reduces cooldowns by 70% and makes all of the abilities free to cast — it's safe to say this is the least balanced, albeit it's not meant to be competitive and its main purpose is to be fun. 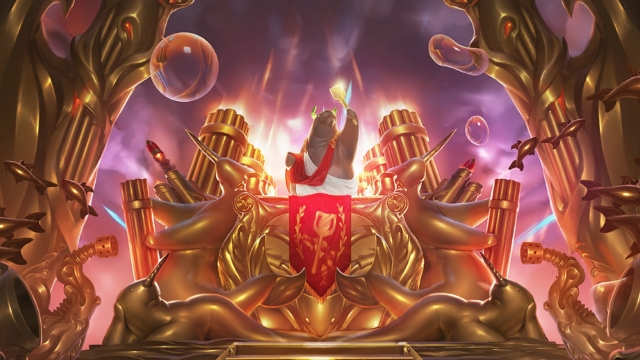 The other map, the Howling Abyss, more often than not is used for the ARAM game mode (All Random All Mid) which features all of the players being selected a random character and having to fight to the death in a one-lane map until either of the teams reaches the nexus.

Riot Games does its best at keeping League of Legends balanced with regular patches and updates that are meant to bring overpowered champions down to a more normal level, and underplayed champions into a more acceptable position. This, however, is not always accomplished promptly, and players must remember that to balance a game of this scale is difficult given that one wrong tweak can have any champion steamrolling in a particular rank, such as Diamond, which is high ELO.

It's important to note, however, that the ARAM game mode also receives balance patches, however, these are more simplistic to keep some characters from being too powerful and omnipresent whilst others feel useless and laughable. 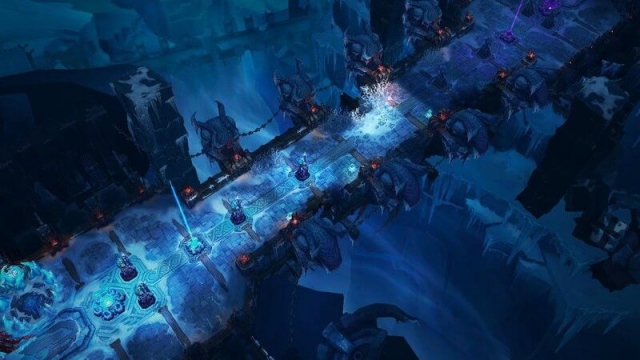 The biggest strength any player can have in League of Legends, however, is their knowledge. No champion is too overpowered or impossible to deal with as long as you know how to deal with them and have the proper tools to do so. Knowledge is definitely the greatest thing any player can have, given that it is oftentimes the difference between victory and defeat by knowing how to act at any given point in the game, and quick action is taken by Riot Games whenever any particular champion is performing excessively well. That being said, no amount of knowledge can save you from League of Legends' biggest deterring factor: Its player base.

Players can often get frustrated with a particular round and leave. Given that this is a team game, it more often than not leads to an unavoidable loss. This is infuriating whenever playing the Ranked game mode and you see your hard-earned rank being reduced due to the toxicity of its community. Although measures are being taken actively against these players, with new systems being incorporated even 12 years after release to ensure that the remaining players are punished as little as possible whilst also not opening up the possibility to abuse the system, there is still some progress to be made.

Riot Games does its best at making League of Legends a fair and fun experience, and with a game this massive, it is actually quite the feat to continue being fun and exhilarating even after 12 years of release, with new champions and innovative ideas being added every year.

Each month, League of Legends receives a battle pass that offers numerous rewards to those that purchase it and play, however, the battle pass also has missions released that oftentimes give enough tokens to unlock a random skin for free. Purchasing the pass and playing consistently allows players to purchase either 100 Prestige Points, a Prestige Skin that is event-exclusive, or random skins according to how many tokens the players have. This works as a wonderful way to build up a skin collection for a small price per event, as long as players are willing to gamble a little with the loot boxes. 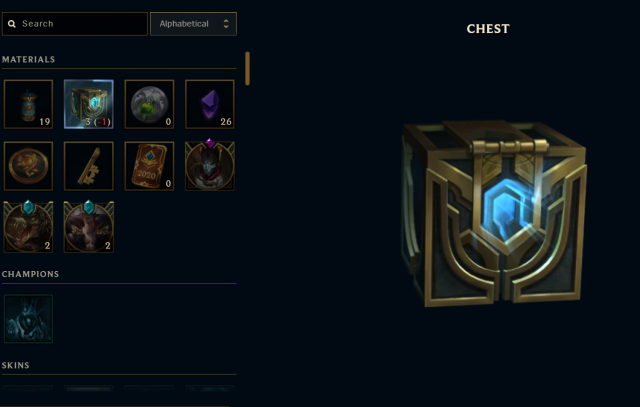 That being said, League of Legends is surprisingly charitable. Apart from the free skin available through missions with the battle pass, players can unlock loot boxes through performing well in a game (or having a friend do so) and getting an S- or higher in ranking for each individual match. Although these boxes are limited to one per champion and one every week, it's another good way to get free skins.

League of Legends is a massive game in terms of how many things you'll have to do to be good at it. Not only are there more than 150 champions, but there are several dozen items to learn and purchase, along with different items that will work towards countering others, and some that will incorporate a new ability of sorts into your set. It's great and adrenaline-filled, however, the player base truly is the biggest deterring factor for it. League of Legends remains to be one of my go-to games despite playing it for nearly 10 years and is definitely among my favourites. That being said, it isn't without its flaws.

League of Legends (Reviewed on Windows)

League of Legends is amazing and fun, with a lot of variety and options in characters that can be played. That being said, the community is a big deterring factor given it's a 5v5 team-based game.

How Noob Friendly is League of Legends?