Moss is a VR adventure game that was made by Polyarc games for PlayStation VR.

In Moss you play as Quill who has a journey to embark on from early on in the game, a thing happens and now you must go across the world and save Quill’s Grampa. The story in this title is a brilliant one that involves a lot of combat, platforming and charm. Quill is honestly one of the best characters that I have seen in a video game, with charisma and charm oozing out of her. She can't talk much so she communicates with you by using sign language.

The story is told by having you look at a story book in a sort of great hall, a narrator will then start reading the page that your looking at like it's a story book, the narrator even does the voices for the characters while you’re reading through the book. This also brings so much more personality to the story, they could have just had the voice actors doing their parts but instead they chose this way and it makes it seem so much more like a storybook world that you are actually in. The story here is so well written that it really does feel like it's a storybook that you would have loved as a kid. You see yourself as a character called the reader, who is a special person and only helps the most special people, luckily for Quill she is special and has you helping her.

The story doesn't last for too long, when I played I collected about 80% of the collectibles,completed the story as well as taking in the amazing scenery and it still only took me 4-5 hours to complete the game. While the story may be short, it's a brilliant story and one that you won't enjoy thoroughly unless you are playing the game yourself. I really can't express this enough but the story really pulls you in when you have the VR headset on and can see Quill as she gives you a high five, when you beat some enemies or when she's giving you small gestures like high fives. If you're stuck in a puzzle, the world feels alive and drips with charm and atmosphere. Quill really connects with you on a personal level rather than just being a character whose story you follow. 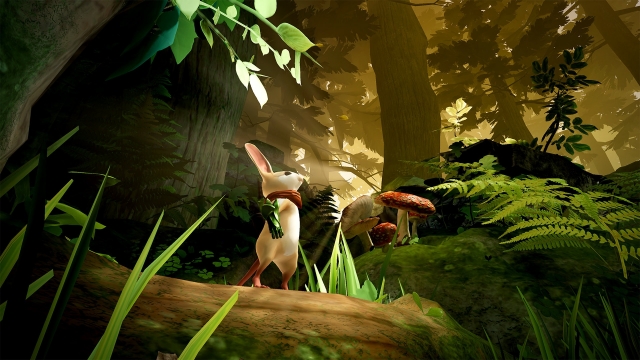 Moss utilizes the DualShock 4 as the way to play the game. While playing you control Quill like you would in a normal adventure game using the sticks to move her around. However the big difference in this title is that you interact with the environments a lot more than in a standard game. One way that you do this is by moving platforms around by literally grabbing it with your controller. This has its positives but also has one major problem; the tracking for a DualShock 4 is awful, this is due to the light needing to be aimed at the camera to actually work, however if you know this ahead of time you can plan for this and always try to aim the controller’s light at the camera. Apart from some issues with tracking this way of playing brings you into the world and can really make you feel like you are alive and present inside the world. 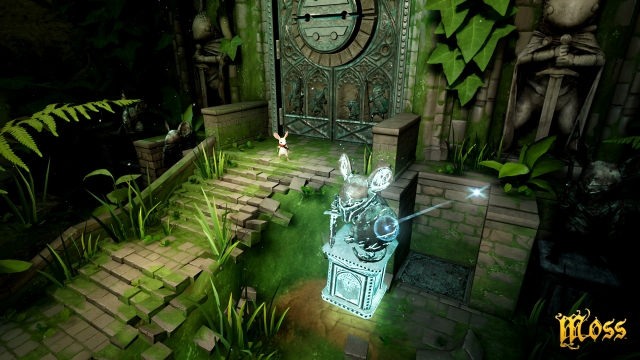 Another great area that this game has going for it was the art design, the environments are astonishing and mind-blowing. For example very early on in the game you get to see Quill’s village, and the whole village looks like a diorama, with houses built into trees it really looks like something out of a child's book or TV show.

Although as I loved the story of Moss, the ending was very surprising as it revealed that Polyarc are already making plans to release a sequel for Moss. This is a great thing however this title is already very short in length and now they are making a new game however I cannot wait for the next adventure that me and Quill can go on together, if it's anything like this one was then it's going to be a fun, emotional and heart-wrenching adventure. 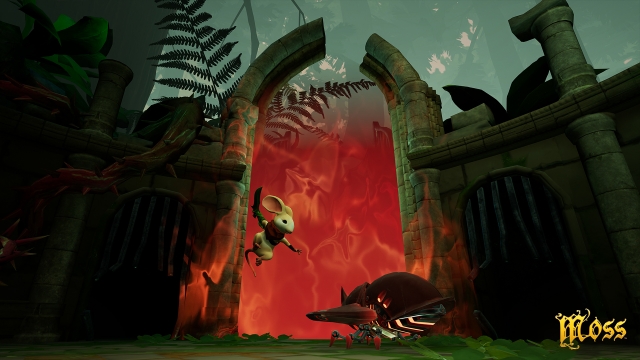 The puzzles weren't too difficult to figure out, however there was a certain point where I couldn't figure out what to do and had to search the internet for the answer to the puzzle, only to find out all I had to do was backtrack to a certain area that I went through earlier.

There are 8 chapters in Moss, each with a ton of things that you can collect. After beating the story you have the option to either start an individual story or start a new game entirely, this is great for collectors as you don't need to start the game all over again, instead just start from the area that you're missing the collectibles from.

This game is great for first timers in VR and experienced veterans as well. The game works well no matter how much experience you have in VR. My little sister played on my PSVR and thoroughly enjoyed this game so much that she completed it in one sitting and even cried at the ending. This just shows that anyone can pick up this game and be immersed into the word, and genuinely enjoy the storytelling, characters and even the settings.

While Moss is a short adventure, it's one filled with awe and wonder. The storytelling is superb with brilliant writing and a great atmosphere. The gameplay while basic is so much fun that you will never want to stop playing this game. If you have a PlayStation VR you need to pick up this game, Moss is a masterpiece that is going to go down in the history books for the first game of this genre to work and play well in VR. 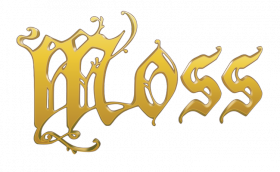