Hey kids, do you like dying? Well here’s a chance to do so all over again as we return to the exciting and plague-filled world of Pathologic 2. This time, we see the events of just one day from a different set of eyes in the title’s first DLC: The Marble Nest.

If you read my review of the base game, then you’ll already be familiar with how this plays. It’s a slow-paced game of survival, awash with frustration and choices that aren’t immediately obvious, but require immediate decision making regardless. It’s not designed as an easy game to play, in fact, the reality is the exact opposite. Ice Pick Lodge obviously feel that its suffered for its art, and you should experience some of that suffering too. It is a game about a town being wiped out by plague after all, you shouldn’t expect it to be too joyful. This DLC is much less harsh on players however, with a much-reduced difficulty level. 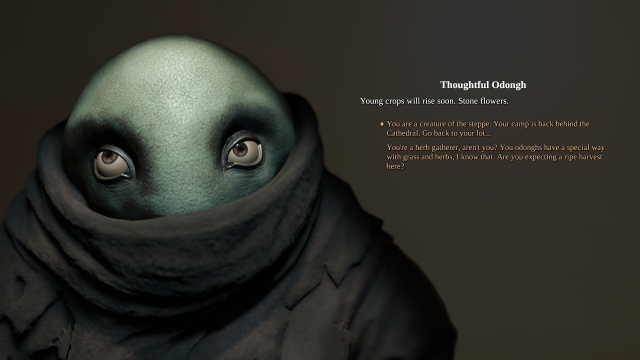 One of the things that was so frustrating with my first playthrough was the fact that you can’t see everything in one play. There are many threads to the story and not enough hours in the day so you have to prioritise. That isn’t the case here; the story takes place over a single day, meaning that if you don’t dawdle, you can explore everything the DLC has to offer in a single playthrough of about 1½ to 2 hours. That takes a lot of pressure off, but it does also mean the value is relatively questionable at £7.19 compared to the main game. Ice Pick Lodge has stated that Pathologic 2 hasn’t sold as well as expected, so it’s likely that the hope is this DLC will help fund further development, which has been hindered by a lack of funds recently.

There’s nothing really different here; no new game modes or anything like that. It’s more of the same, so if you liked what you saw first time round, then it’s very likely you’ll enjoy this too. With a game so story-based as this, you wouldn’t expect a reinvention of the wheel anyway. The important thing is, does it add to the story? I’m happy to report that it does indeed. The decision to follow a different character during the events is helpful, as it means that old ground isn’t being retrodden. The story itself is the same, but seen through different eyes to give a sense of perspective. 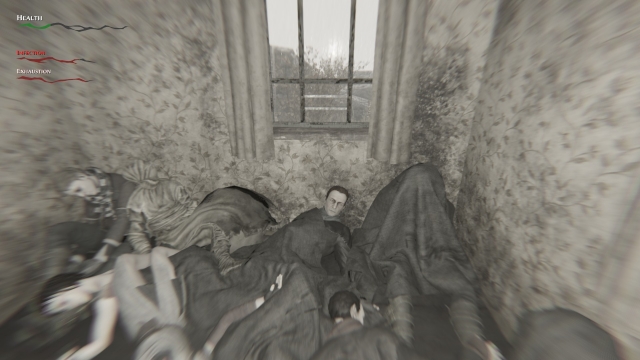 The graphical quality is just as nice, with lots of little details and a terrific engine. As before, the feeling of hopelessness and impending death is ever-present. If you loved feeling like every step could be your last, then you’ll be delighted to know that it’s back now. It’s not a strong as it was before, but it’s still there and this is still a very gloomy piece of entertainment.

If you already owned Pathologic 2 before the release of this DLC, then it’s free to you so it’s a no-brainer. If you didn’t, then it’s worth getting it alongside the main game, the discount negating the issue of value mentioned earlier. If you bought the main game and are now considering The Marble Nest, then how much you enjoyed it will determine if it’s worth it. There’s a high chance you already know anyway. 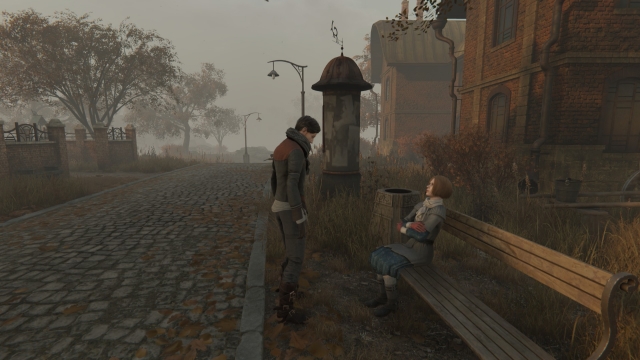 There’s nothing really different here; no new game modes or anything like that. It’s more of the same, so if you liked what you saw first time round, then it’s very likely you’ll enjoy this too.