Games are meant to be fun, right? They’re an entertainment form and therefore you should have an enjoyable time playing them. At least, that’s the conventional wisdom. It’s not a wisdom that Ice Pick Lodge believes in however, as they are open about the fact that Pathologic 2 is designed, quite intentionally, to be “almost unbearable”. The intent is to convey the suffering and anxiety of a dying town with a looming apocalypse bearing down on it, and it does that with bells on, but is it a game worth playing?

The game sees you returning to your hometown after years away to see your father, who needs your help with curing the town. Both you and he are doctors, so it makes sense. The town, engulfed with a mystery illness, is overrun with gangs of street urchins and the main system of getting supplies is bartering. By the time you get there, your father is already dead and you decide to try and find out what happened to him and why. This is where it gets difficult though, as you also need to keep yourself from dying, and that is a very difficult task.

Traversing the world of Pathologic 2 is a first-person affair with numerous hazards to contend with. You’ll have to manage exhaustion, hunger, thirst, and also resistance to the disease which is ravaging your homeland. There’s no easy way to do all of these together. Sleeping will help reduce your exhaustion for example, but your thirst and hunger increase as you sleep so you can’t do so too much. You can restart from a save point when you die, but you’ll have a disadvantage for doing so and the more times you die, the more handicaps your character gets. 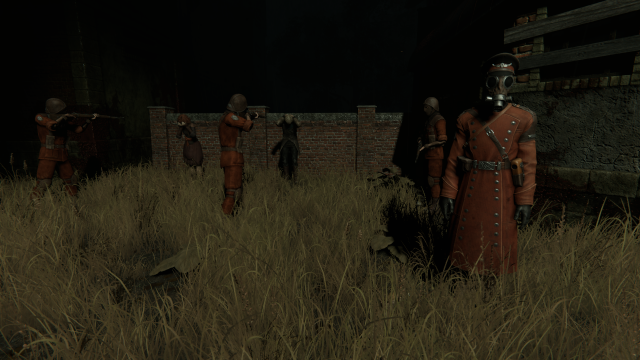 Underneath the ridiculous difficulty, there’s a great little thriller plot waiting to be discovered. With plenty of side-stories and quests, there’s a lot to see and do in the game. It’s intentionally crafted so that you can’t see them all in one playthrough. There won’t be enough time to do everything, so you have to start prioritising. This is a clever mechanic that makes sense in the context of the dying world you inhabit, but it’s also really frustrating.

Whilst I appreciate what Ice Pick Lodge is trying to do here, I’m not sure that it works as a game. I eventually found myself adjusting the difficulty in order to see more of the story, which defeats the object of having an “intended difficulty” setting in the first place. The trouble with trying to create a bleak tragedy in a videogame is that there’s supposed to be an end goal with a game. That’s why No Country for Old Men never got made into a game, and rightly so. I’m all for games as art, but we need to remember that every medium has genres that are and are not suitable, and the intended way to play Pathologic 2 just doesn’t feel right for me.

The good thing though is that there are sliders that you can adjust to make the world a lot less deadly, but the developers encourage you to not use them so as to get the experience that they envisaged. To put it another way: the developers are sadists but they have given us a safe word. Rather than just having an “Easy, Normal, Hard” type system, you can fully adjust all of the game’s many foibles individually. You’ve got the option to change the speed you lose health, the amount of sleep you need and how hungry you get. It’s very robust and makes the game much more accessible than it otherwise would have been. 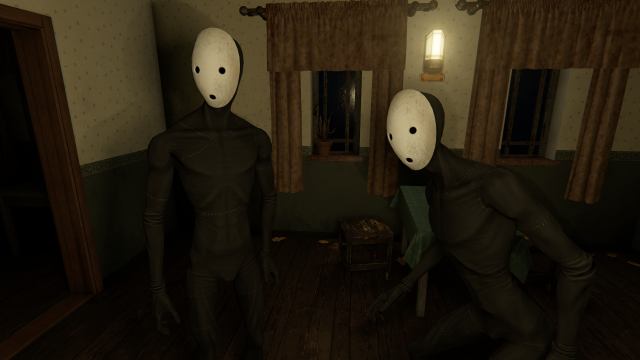 Even with the difficulty toned down a little, the game still does a great job of making you feel on-edge at all times. With creepy music and ambient noise, a map designed to disorient and frustrate you, and a cast of voice actors that spin a great riddle, it will really immerse you in the world. The supreme difficulty version does add to that, but only up until the point you get frustrated and give up. I’d recommend giving it some time on the hardest difficulty but then turning it down when you have a feel for the game.

In a nutshell, this is a game that punishes you for daring to play it, but you can adjust how much it does so to make it accessible. It’s designed to be a very unnerving experience and it does that brilliantly. You’ll want to tweak it to your exact tastes, but if you want something that makes you feel like you’re truly trying to survive a hopeless situation, then it’s either this or queueing in a Post Office, and I’d suggest that you’ll probably get more out of Pathologic 2 than the Post Office. 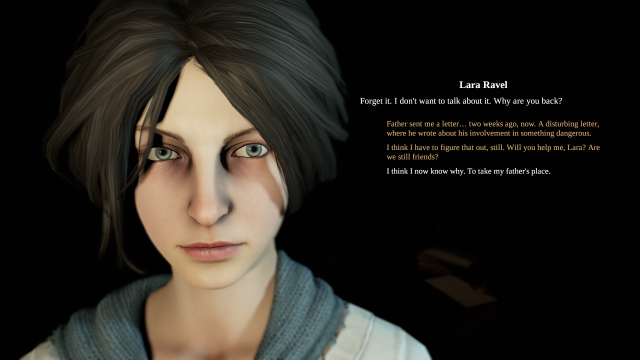 A very difficult game that can be frustrating at times, but ultimitely does keep you entertained. Worth adjusting the difficulty to make it more playable.