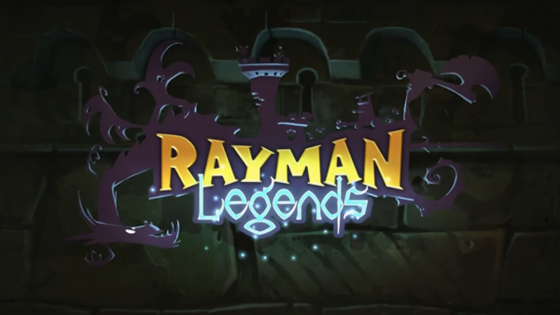 I hate Michael Ancel. At least I thought I did. The Ubisoft developer has frequently delayed work on Beyond Good & Evil 2 to focus on the Rayman series, and before I played Legends, I resented him for it. Now though, I can see that my childish tantrum was unfounded - Rayman Legends is a terrific game that justifies the oh-so-painful wait for a sequel to Ancel's 2003 hit.

Picking up where 2011's Origins left off, Legends's adventure is spread across five diverse and wonderfully crafted locations. Your mission (if you choose to accept it) is to rescue the blue, big-nosed little creatures known as Teensies from imprisonment by the evil witches that put them there under orders from a mysterious force. Sounds simple doesn't it? Well, it kind of is, but simplicity isn't always a bad thing.

Instead, your enjoyment is going to come from the rather excellent platforming on offer. Controls are as refined as you could possibly hope for, and when you do succumb to death, you'll never feel like you were cheated out of a perfect run by the game - it's probably your fault if you fail. With that said though, there is a steep learning curve in the later stages, and sometimes you'll be expected to simply know how to proceed when presented with a new obstacle.

Once you get settled in with the formula though, you'll never want to leave. Not only does Legends look marvellous - with charm oozing out of every pixel - it also comes stuffed full of content. 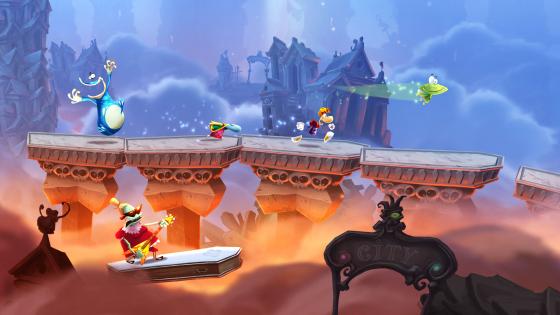 The main story alone will take you at least five hours to complete even if you're rushing through with the bare minimum amount of collectables. Each chapter follows the standard procedure of several platforming levels that culminate in a boss fight (which are excellent by the way) and the coup de grâs: musical stages. It's a testament to how good these stages are that I could have played an entire game based around them, and a highlight has to be jumping, swinging and bouncing through a stage whilst an acoustic version of 'Eye of the Tiger' compliments your every movement.

Aside from this, there's a lot here for those of you who will continue to play beyond the end credits. The Teensies mentioned earlier are the lifeblood of Legends, and on your journey to collecting all 700, you'll be treated to a commendable amount of unlockable content. 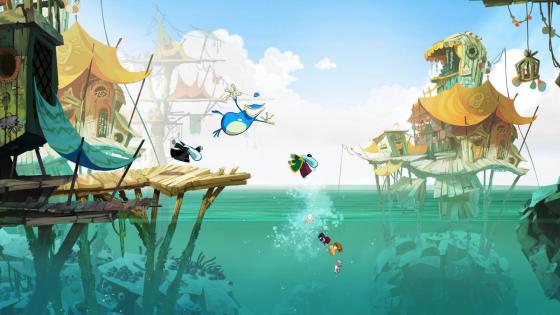 The shining example is the inclusion of stages from Origins which are an entire game in their own right. Extra levels, characters and challenges make up the remainder. None of it is necessary of course, but credit to Ubisoft for giving fans a huge helping of extra content that's actually worth investing in.

If optional extras aren't your thing, then you can always get stuck into four player co-op instead. Every stage is playable this way, and whilst there is no dedicated content for sociable players, it's still a blast to cruise through the world with others - especially if you're having trouble finding some of the more elusive Teensies.

Xbox Games With Gold For March

Glad to hear this is so good. I loved Origins and 100% completed it so will have to pick this up at some point.

I would hold off on the Wii U version, people have had issues with controls with the gamepad.
Reply