Dreams have always been a great way of exploring hopes and fears, and Silence; the sequel to 2009’s The Whispered World again takes advantage of this. Daedalic Entertainment are well known for their graphic adventures, perhaps most notably the Deponia series, how does Silence stack up.

Silence begins during a bombing raid as the now teenage Noah, the protagonist of The Whispered World, and his younger sister, Renie, seek shelter. Events transpire and they end up in the world of Silence, the world between life and death, of dreams. 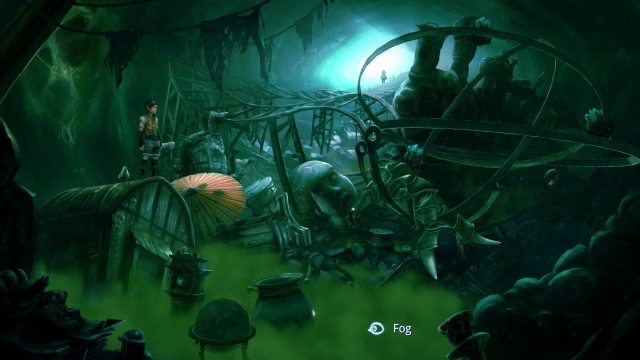 The first thing that strikes you are the visuals, Silence uses a mixture of two and three-dimensional elements throughout its locations and it’s often mesmerising and always beautiful. Every location has a unique aesthetic and an ethereal otherworldliness that makes it stand apart.

As a point and click adventure it uses a simple interface, with a single-click design showing at a glance what will happen when you interact. It goes a little further in that various elements in the world involve dragging, for example, a boulder to push it out of the way, or keeping a meter centred as you balance on something, that help you feel more involved in the world inside your monitor.

On the whole, this simple system works well combined with the ability to see hotspots in the current scene, it helps with the “pixel hunting” problem point and click games have often had and allows you to focus on finding a solution rather than wondering if you are missing an item somewhere. If you dislike it, however, there is an option to disable it, which is welcome. 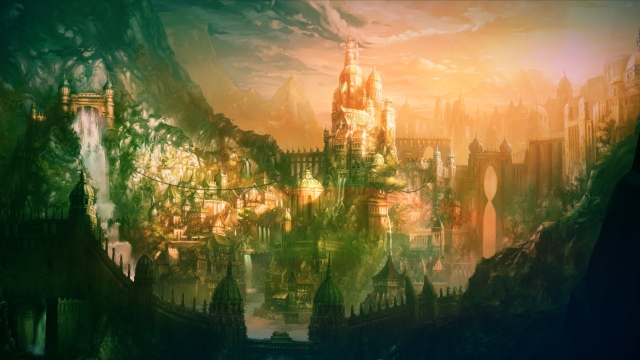 The story itself involves Noah trying to save his sister Remie after she disappears once in the world of Silence. The plot itself isn’t revolutionary but it’s an engrossing tale which twists in some surprising ways and deals with loneliness, sadness and hope in a satisfyingly positive manner.

It would be very easy for it to turn into a dour experience but the characters and world work in the game’s favour to offset that and bring a jovial quality to even the grim moments.

Silence often uses the ability to switch between characters where it makes sense, sometimes using this to solve puzzles as you interact with each other. It broadens the play area making solutions to puzzles sometimes feel harder than they otherwise would be. 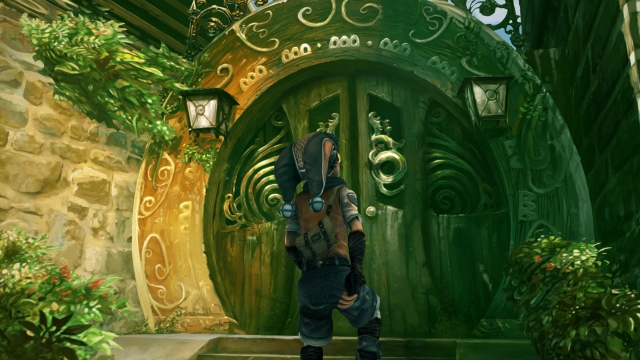 Areas are self-contained and puzzles and the game in general offer enough hints that you can piece the answers together, but not always. The addition of your shape-shifting caterpillar friend, Spot, is essential to some of these puzzles and his ability to change forms from a plank to a balloon adds some environmental considerations to events that are welcome.

This combination of environments, objects, shape-shifting caterpillar and switching of characters can cause plenty of head scratching and some puzzles are a little too “out there” at times although they make sense in hindsight. You do feel clever though whenever you make progress, sometimes it does take some trial and error which can feel disappointing. 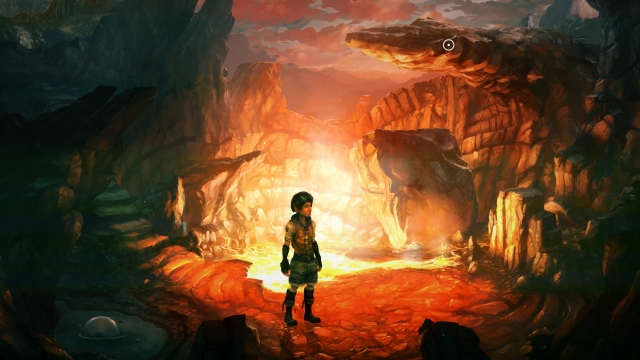 Silence is a really solid adventure, its emotional moments land and the voice acting for the characters is fantastic. You don’t need to have played The Whispered World either as it works standalone, but if you have played it then a few characters and events will mean a little more.

The presentation, on the whole, is good with the beautiful visuals paired with some lovely music and voicework. The clever layering of 2D and 3D elements within a scene along with some subtle camerawork make it come alive. It really is quite lovely in motion.

Silence is a good game, it has a nice fairytale ambience but is let down by some quirky puzzle design. If you enjoy this style of game you’ll have a great time, it’s a little harder to recommend to players new to the point and click style of puzzle-solving but if you have patience it’s still a worthwhile experience.

Silence is a charming if challenging adventure in a world of dreams with inventive, if sometimes harder than necessary, puzzles. The setting and a gorgeous aesthetic add to the charm. Great voicework with interesting characters make this worth a look.