I have no qualms with saying that I didn't enjoy the first part of mystery point and click adventure game The Raven: Legacy of a Master Thief. It had an interesting core plot, but the writing was mediocre at best and heaped in cliche. The point and click mechanic was a bit stale and finicky and the graphics were mostly terrible. I was, however, optimistic that a more interesting and exciting second part would follow. Turns out that optimism was mostly misplaced. Part two falls into many of the same issues as part one and, while offering an interesting new perspective, there isn't a whole lot more on offer. 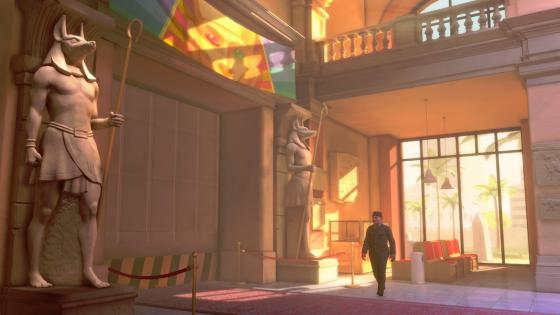 The second segment of the game begins straight from where part one left off. Tied up in the office of Dr. Gebhardt, about to be syringed full of nasty killing stuff, you have to point and click your way to freedom. It's in this very first sequence that the problems with The Raven become instantly clear. In a scene that should be tense, the backing music is dull, the visual effects are plain terrible and the slow nature of point and click design severely reduces any sense of tension. So it's not a good start and for a lot of the journey the same issues re-occur.

I was hoping that this second part would feature a lot more action sequences and in this regard I wasn't let down, even if the aforementioned problems hindered these somewhat. About half of this part is played from the viewpoint of the criminal in question, which provides the opportunity for a more interesting story, especially with the criss-crossing events. Naturally, he (or she) is a more exciting character and comes without the pure annoyance of Constable Zellner. Two parts in and I'm finding him increasingly unbearable. I can't quite put my finger on it, but boy does he push my buttons. 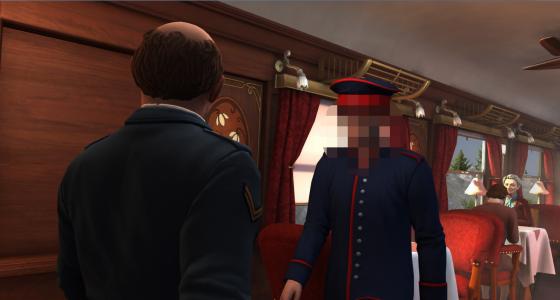 The puzzles are taken forward from the first part and, aside from context, they don't really lend anything new. There's no sense of development within these mechanics and, while you will become more accustomed to how the game works, each puzzle becomes a bit of a slog by the end of part two. My only real interest in this game, the core plot, is still the best thing about it and the twists and turns continue, with a lot less unnecessary filler this time around. As well as discovering the identity of the Raven, or New Raven (it gets a tad complicated), there are also a few more interesting narrative directions. The overlapping viewpoints also provide some cool 'oh so that's how' moments.

Unfortunately, the writing is still horribly stagnant and uninspired. It's like the writers used the 'book of mystery stock phrases' to write half of the dialogue and the rest is just boring conversational nonsense. There's nothing clever about it, it's highly predictable and at very few points was I interested in what the characters had to say. Admittedly, things improve a bit when you take on the role of the thief as you're exposed to a some more interesting character elements, but the dialogue is still reminiscent of a junior school class assembly. 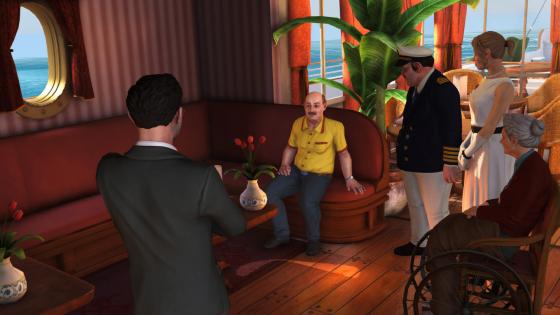 My favourite thing about The Raven Part 2 was that it was much shorter than the first part. I suppose that should be a negative really, but in a game so uninspired and boring, it's an undeniable plus. There are sure to be people out there who enjoy the simplistic narrative, very slow paced gameplay and poor technical capabilities, but I'm certainly not one of them. The game is playable and not a total waste of time, but I would by no means choose to purchase it. The annoying thing is, I still want to play part three to see what happens next. They should've just written a book.

The Raven - Legacy of a Master Thief (Reviewed on Windows)

The Raven - Legacy of a Master Thief Part 1 Review

The Raven - Legacy of a Master Thief