It's not often that a gaming title leaves you bewildered yet at the same time intrigued about the content held within the confines of a shiny disc. The prospect of tossing tuna and rolling ones cheese in the pursuit of competitive sports is certainly an eyebrow raising moment yet, Wacky World of Sports from Sega offers you just that and more. 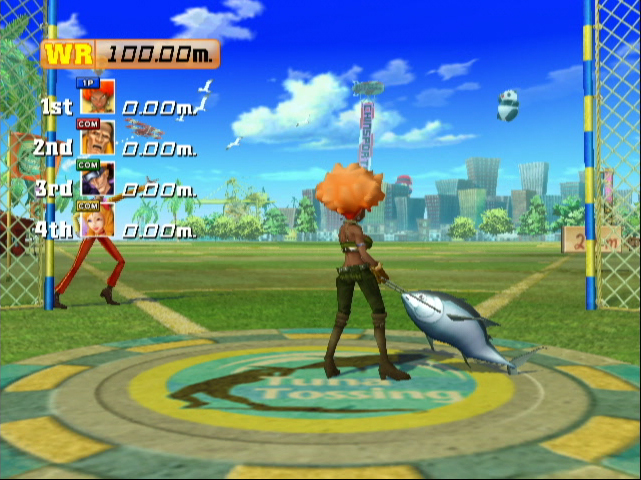 For a mini game compendium, ten events seem to be rather anorexic compared to other similar titles, however, the sheer bizarre nature of the events could mask the apparent lack of content. As mentioned before, Tuna Toss and Cheese Rolling are two of the ten events to be played in the game; you will also get to test your mettle in events such as Log Cutting, Ice Golf, Card Boxing, Extreme Ironing and Furniture Racing. All of which are Sega's own take on these events which - strangely enough - do actually exist in this crazy world we call real life. 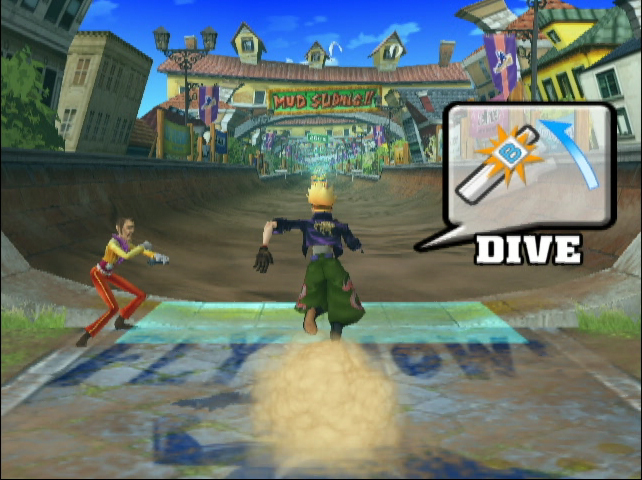 The game sets out with a rather upbeat yet slightly Mexican theme. As you're introduced to the rather camp looking event announcer, it then switches to little cut scene's showing the game's colourful characters and some of the events on offer. The menu screen is quite barren in its offering of options; Tour, Party Play, Shop or the ability to change the units of measurement between Imperial and Metric. 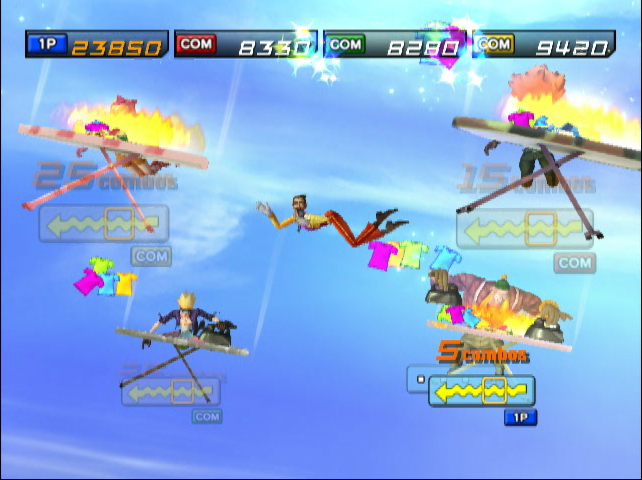 Tour mode is what you would expect, compete against three CPU controlled opponents in tours across the globe with the aim of achieving first place, at the end of each tour you gain some G which will enable you to buy upgraded equipment from the shop. You will also unlock events to be used in party mode amongst other hidden secrets. The control methods used in each event are explained clearly in its tutorial section before starting the crazy sport, so there is no confusion in what to do. 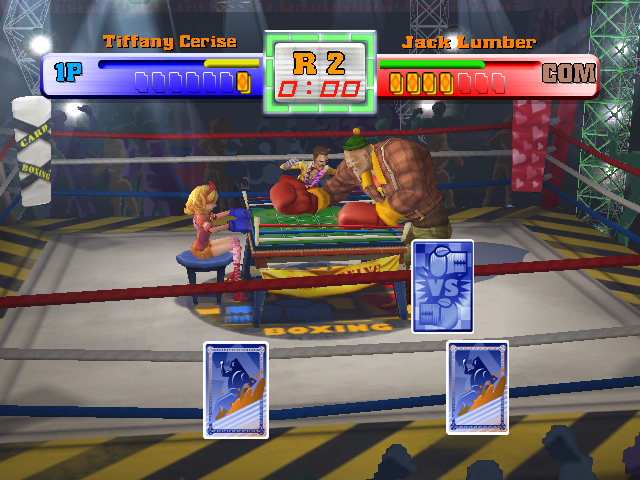 You'll either be fanatically shaking your Wiimote to sprint, bowling your cheese and swinging your club just like you would in Wii Sports or have your controller side on to steer in the driving events. The simplicity of these controls is one of the redeeming features of this game as we know a poor control system can prove detrimental to your overall experience of the game. Though I must add that John West has nothing on my Tuna Tossing capabilities, and trust me that Tuna knows it's been tossed hard when it's my go. 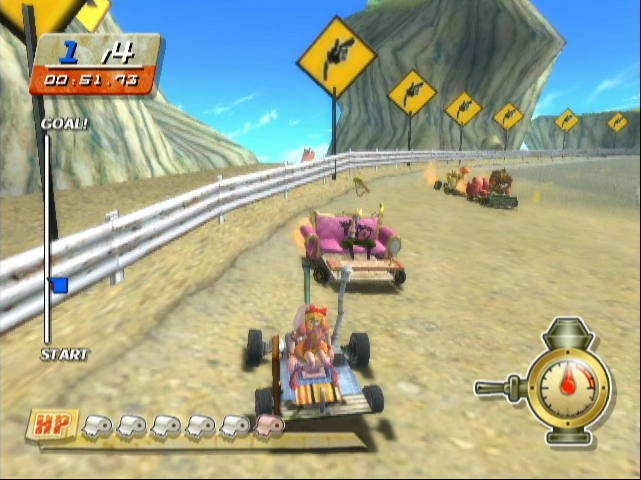 The collection of playable characters are as varied as the events this game has to offer, ranging from a big Lumberjack looking character with an unusually high pitched voice breaking the image of being a big manly wood chopper, to some Naurto wannabe inspired ninja-like character. Each of which have their own attributes determining their speed, strength etc. While the choice may seem to be a simple one, bare in mind that your choice of character is not changeable for that tour of events so you may end up with someone who is not suited at all for that particular tour.

Sadly, online multiplayer is not an option in this game - though up to four players may play against each other offline in party mode. This is where the majority of the entertainment will be housed in this game, be it tossing your Tuna farther than anyone else in the room or out driving everyone in Lawnmower Racing. Even with four players going toe to toe on this game holds little replay value, while offering a different perspective to the usual crop of party games I do see it being one of those titles that will see little daylight after the initial interest has faded.

It's not often that a gaming title leaves you bewildered yet at the same time intrigued about the content held within the confines of a shiny disc. The prospect of tossing tuna and rolling ones cheese in the pursuit of competitive sports is certainly an eyebrow raising moment yet, Wacky World of Sports from Sega offers you just that and more.