The Dark Souls games have become such a phenomenon that it has inspired a whole game genre dedicated to it. From tough boss mechanics to falling off cliffs, beating a Souls game is no easy feat. But here are five bosses that you may find easy in Dark Souls.

The first boss is always an easy feat in most games and Souls is no exception, this boss basically serves as a tutorial for plunging attacks. After lighting your first bonfire you will find this beast staring at you, after dodging him and heading to a door on your left you will eventually stumble upon a ledge covered by fog. What's under this ledge? Asylum Demon is, you do a plunge attack and his health goes down to about a third and then a few more attacks will finish the job. This is the second boss that you will meet on your quest to slay all the giants of the land. Taurus really isn’t that hard of a boss, the strategy is to roll, roll like you’ve never rolled before and you will defeat him with ease and I also found that fire bombs help take some health off Taurus as well. Also, while fighting this boss you will have archers shooting you from towers just before you enter, this is what makes this boss harder unless you deal with them quickly. This boss is a piece of cake. 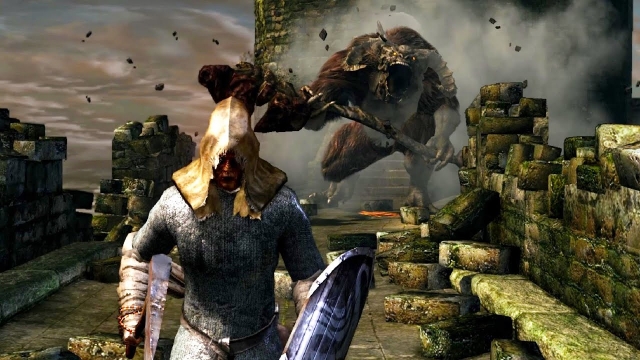 This boss is possibly the easiest in the game. Essentially, the fight takes place on a bridge, and the boss is a giant butterfly creature who can cast spells directly at you while flying around. Fortunately, you can dodge her spells quite easily and eventually she will come closer to the bridge so you can attack her with your sword. If you have invested heavily in spells, this boss is even easier as you can take her down with the sunlight spear miracle with ease. Otherwise, use fire bombs. 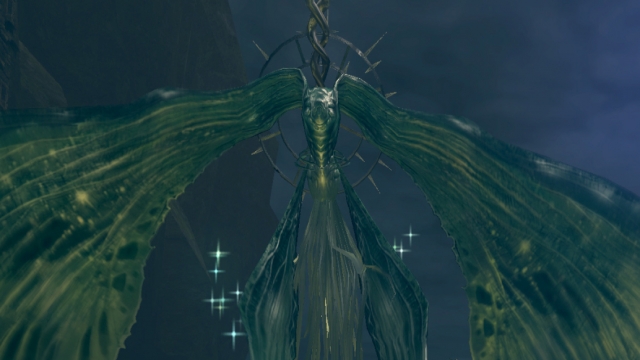 Centipede is possibly the hardest boss on this list but it doesn’t mean you can’t take him down easily. Like all other bosses, the centipede has a weak point you can exploit on his tail and if you manage to chop off the tail quite early in the fight, you would have no problems with the rest of him as this cuts off his movement and provides an easy approach for newcomers of the game to finish him off. Stray Demon is hidden towards the start of the game as you make your way to the Asylum Demon. You will see him stomping around in the cells, however there is no way to fight him at this point until you return later on once you've levelled up a bit further. The strategy for this fight is to use the drake sword, which turns this fight into one of the easiest in the game. Thanks for reading my article about the five easiest bosses in Dark Souls, do you agree? Let us know in the comments.

Dark Souls: Remastered For Switch Finally Has A Release Date