2020 is the year of the new consoles and the year that many, greatly anticipated games will be released, and what better way of starting off the new decade by taking a look at some of the games that will be released this year.

Hot off of the release of the highly praised Resident Evil 2 remake, Capcom has announced that the younger brother, Resident Evil 3 will get the same treatment, this is great if you’re a Resident Evil fan and here’s why.

First off there are many, many people that have never experienced the beauty of this game, many of us (myself included) were too young when the game released and haven’t got a console to play Resident Evil 3 on. There are emulators, of course, however, it just isn’t the same as playing the game the way it’s meant to be played.

The second reason you should keep your eyes out for this game is the way that Capcom remakes are made. If you look at the original Resident Evil 2 and then you look at the remaster, it truly is a sight to behold. The game looks stunning and when the game released in 2019 after many years of speculation and excitement, it not only reviewed well, it left many of us wanting more. 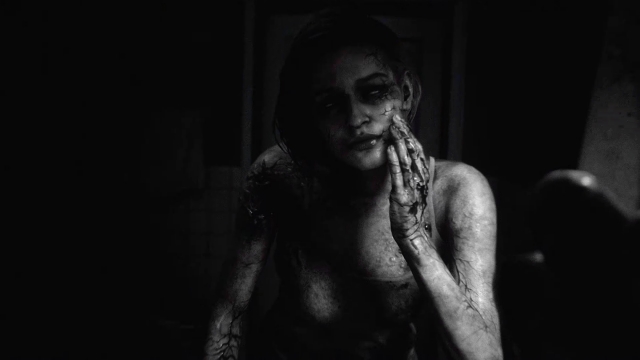 The Last Of Us Part II

Okay, this may have been the most predictable game on this list however, as a last hurrah to the PlayStation 4, The Last Of Us II looks to follow on from the story that was told extremely well in the original. With a release date of April 2020, TLOUII is right around the corner and I cannot wait for the continuation of the original game. 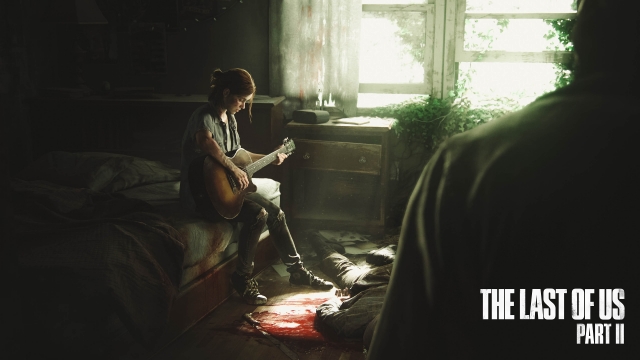 There really isn’t much to say about this one is there? After the release of the stunning The Witcher 3 comes Cyberpunk 2077. The game is an open world action-adventure RPG set in a futuristic city and looks absolutely stunning. If this game isn’t one you are anticipating, go and watch the E3 demo and then come back here and bask in the excitement of the comment section below. Halo Infinite is set to drop in 2020 and will continue off from where the story took us in Halo 5, with you playing as Master Chief after the events of Halo 5 have had devastating effects on the Halo universe. Halo Infinite will be the first Halo game on the next-generation Xbox (the Xbox Series X) and that is why this game is one to keep your eye on. Finally, we have the last game on the list. This one has been hugely anticipated for years and although it may not have a three like most fans have hoped for it’s still a game based in the main series and isn’t some spin-off.

Where do we start with this one? Not only has another game in the Half-Life series been asked about for years, but this game also has the possibility of launching a whole new way of gaming.

VR at the moment isn’t a huge market; sure, you could argue that PSVR has opened up the market massively, however compared to the 99+ million PlayStation 4’s sold there is only a rough percentage of 3% of PlayStation users who own a VR headset. Half-Life Alyx could change VR gaming in the way that Halo changed online gaming. This could be the next big thing in gaming and could give VR the huge marketing push that it truly deserves. 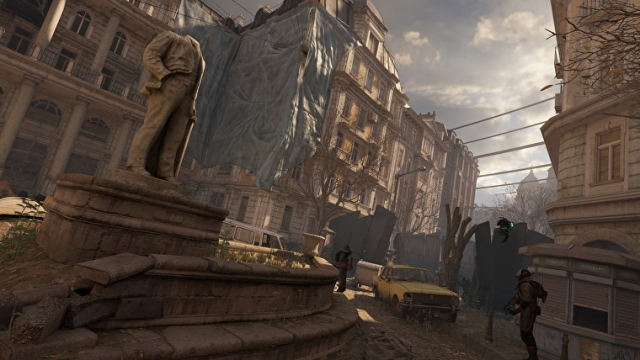