5 Gaming Royals That Should Rule Us

Politics. Who wants that eh? I for one am fed up with having the right to choose our next leader. I wish it was easier, that we had someone who was just in charge forever with nobody to challenge them. Someone who could get rid of all of our current problems and rule whichever country they wish with wisdom, power and absolute joyful chaos. I have made a small list of videogame royals I think would do a better job of leading us than what we currently have.

The King Of All Cosmos

From the Katamari games, my first choice is The King Of All Cosmos. This celestial being is famous for playing tennis so well that he created a black hole that then destroyed most of our galaxy. Would you not want a leader who is also very good at tennis? End of the world? Don’t worry about that. The King Of All Cosmos will send his son, The Prince to sort everything out.

What makes The King a truly great leader is his absolute disdain for failure. The King is loving but he is also very no nonsense. Anybody who fails our new lord and master would be at first scolded and insulted in a very personal manner. If they were to fail again however they would feel the wrath of The King and his almighty laser eyes. Other punishments would be turning his more useless subjects into a literal punching bag or shrinking them and placing them on a pool table, as they attempt to avoid the balls being launched in their direction. 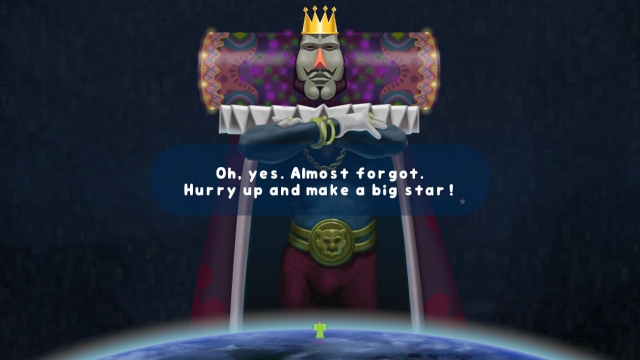 Our King is indeed a loving father and joyful presence and that’s exactly what we need in a ruler. Just be careful and be sure to always compliment him. He likes that.

Noctis, from Final Fantasy XV, isn’t yet king yet but he is the rightful prince of Lucis. Noctis wouldn’t be too bad a ruler, if he was actually around to do anything! He spends most of his time being driven around the world listening to old Final Fantasy soundtracks with his buddies and camping out, occasionally feasting on some luxury flame-roasted toast (without butter of course, the psychopath).

The guy has absolutely no care for road safety either. As prince he thinks he can get away with anything, he even drives without a license, knowing full well that he’s bad at it. Even when he’s not driving he doesn’t put his seatbelt on and sometimes even sits on top of the convertible mechanism. If we let Noctis rule us, he would be a great man who cares about his subjects, however we can kiss road safety goodbye and we’d never see him. 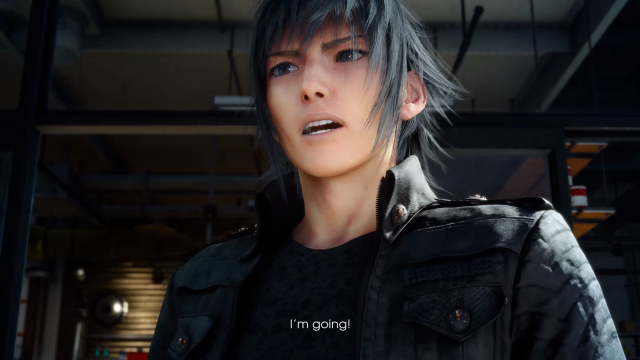 Maybe that’s a good thing though?

Our next ruler should be King Dedede, from the Kirby series. Not only is Dedede a giant, jovial penguin thing but he is also a true hero. In Kirby: Nightmare In Dream Land, Dedede breaks the star rod to rid all of the residents of Dream Land of the nightmares they are having. This of course stops them from dreaming at all but would you not rather have no dreams than constantly have sleep paralysis demons harassing you at ungodly hours?

He also has style. Look at his flowing red cape and red woolly hat. Trump would kill to look like Dedede. He’s also incredibly strong, being able to wield a hammer the size of a person. King Dedede truly is a god, the perfect ruler of our nation. 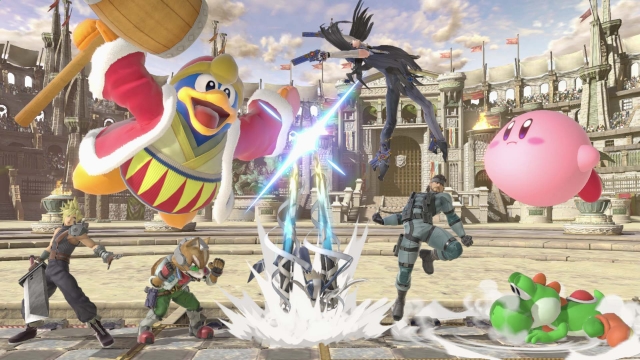 Morrigan from Darkstalkers would be a fantastic ruler. She is a succubus and princess of the demon realm of Makai and as such is a very powerful figure. You think your favourite heroes are impressive? Morrigan would beat them in a fight and in fact she probably has. Avengers? Pah, Morrigan could take all of them. Thanos? Defeated. Dormammu? No deals had to be made here, she just beat him up. Galactus? Gone. Morrigan is so powerful that she can destroy any one of your favourite Marvel characters in one-on-one combat.

Not just a fighter, also a puzzle solver Morrigan is obsessed with humans and the human world. She cares for us. Not only would she do very well with the men in this country she can also prove she is a family woman, having a fantastic relationship with her (sort of) sister Lilith. Morrigan would be stern and caring and perhaps is the greatest pick for any ruler in our modern society. 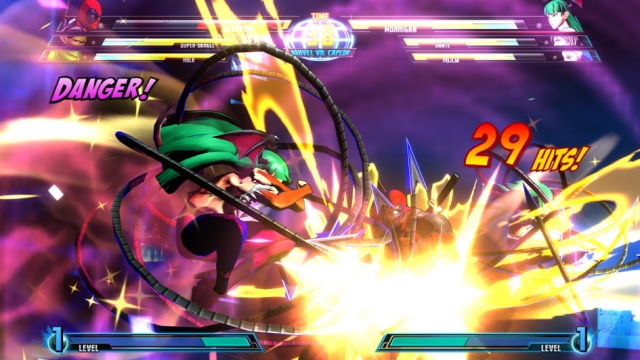 Princess Daisy, from the Mario series, is one incredible leader. Proficient in tennis, football, golf and racing our party princess is a true athlete and that is the one thing that stands out. Daisy is also rarely kidnapped which puts her leagues above her rival Peach.

One would be forgiven for thinking that Daisy is a princess that is “down with the people” but her sporting prowess is only really a way to draw the public away from her incredibly self-centred personality. She needs to be the centre of attention in every situation possible. She needs you to know that she is there, in the room with you at all times.

“I’M DAISY” she shouts. We are all aware of who she is! She doesn’t need to tell us all the time. 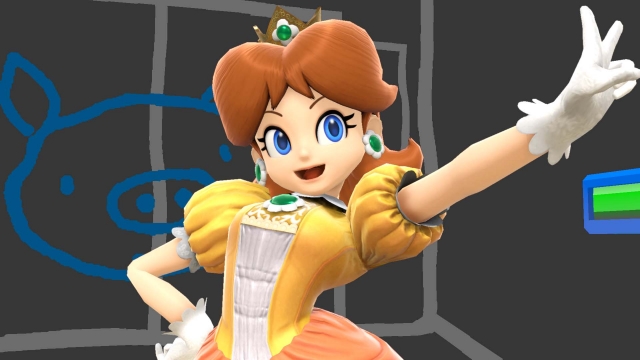 Maybe she just feels inadequate? Peach does get all the attention normally. I can understand feeling a bit unloved when compared to gaming’s first lady. She has her issues for sure but maybe there’s something salvageable there. Maybe she needs to say her own name all the time (hey we don’t have a go at the Pokèmon for doing it). Maybe we should just give her a break, it can’t be easy being the second favourite princess.