Note: This article was written prior to the announcement and release of the Animal Crossing Summer update.

A couple of months ago – April 2020 to be exact – I gave Animal Crossing: New Horizons a glowing review. Almost a perfect 10, which many other publications also echoed. It felt like the perfect game to release at a time when country-wide lockdowns were coming into force; a welcome distraction from the real world.

I’m sat now in the sun on what is predicted to be a rare 30-degree (Celsius that is) day in the North of England, and it has now been roughly four to five weeks since the last time I visited my island. After my excitement wore off, with some interesting events coming and going, the core gameplay loop began to grind on me too much.

That’s the key word here: grind. After a while, the monotonous loop of excavating fossils, clearing beaches of shells, searching for money trees, bashing rocks with a shovel and then catching a never-ending sea of sea bass or horse mackerels soon gets nothing short of tedious. After a while, for those who fling as much money to Daisy Mae as they can every week, Bells will be tumbling from your pockets, with the bank surely wondering if they can even afford the interest payments on the millions stored with them. 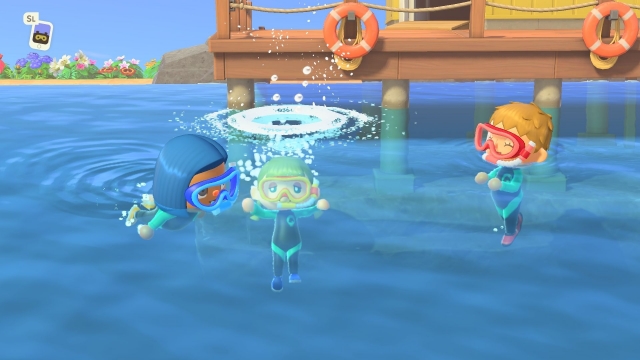 It doesn’t really take that long to get to that point, either. I have a friend who literally covers his island with purchased turnips every week (because you still can’t store them in storage containers) and must have a gazillion billion Bells by now. If only you could convert these to real currency, eh? Once you’ve reached that point, the reliance on the grind to pick up some extra Bells decreases, but there’s really not much else to do. Once you’ve crafted 200 items, or caught 10,000 fish, it leaves you clamouring for something different to do. But it just doesn’t deliver that.

The seasonal events are supposed to help with this. The main issue with these, however, is that they tend to last a little bit too long (see the Easter event), and there simply aren’t enough of them. Shorter with a greater frequency would be a good solution. There are some areas which also feel underdeveloped; take the museum, as an example. Once it’s filled with fossils, fish, art and insects, all there is to it is to wander around. Some kind of mini games or multiplayer quizzes could be a relatively simple but interesting addition to add some depth.

Also, I would like to see more ways of generating an income for the island, such as building hotels to entice animals to stay at – for a fee, of course. Not like the campsite you can build from early in the game. Perhaps even the ability to build certain facilities that generate a passive income too; again, that could even include some kind of weight lifting mini game, with challenges and leaderboards. 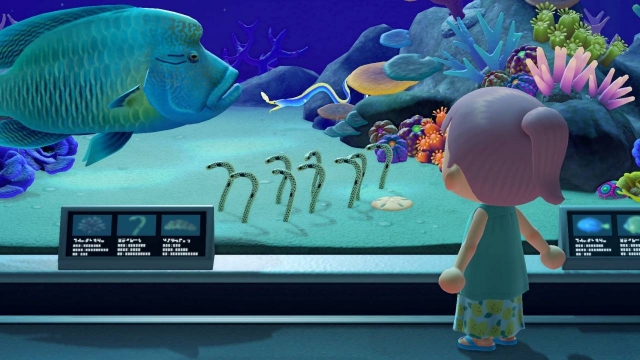 I suppose what it boils down to is that I have struggled to stay engaged with New Horizons because of a lack of a clear goal. That’s not to say I don’t enjoy open-ended games; if only I had tracked just how many hours I have spent in Minecraft. But anything you do build or create in Animal Crossing just has an emptiness to it. It got away with it for the first couple of months because, on the surface, it seemed as though there was a lot more waiting to be unlocked, and there was real purpose behind some of the grind. But, once you’re stacked with Bells, that purpose diminishes, and I’ll be honest – terraforming is nothing but frustrating for me, especially as I’m now affected by the Joy-Con drift.

If I had to review the game right now, would I still give it 9.5? Probably not, and maybe that highlights a problem with an arbitrary score for a game that could change so much over time. But, that’s a discussion for another time. For now, maybe I’ll give it another go and see which of my villagers have stuck around amongst the abundance of weeds around my island. You know, they could at least help with that too, they are fit and able…

Get out of here with your snarky comments

It probably wouldn't be so bad if I didn't spend so long (cumulatively) having to make new fishing rods after catching so many bloody useless sea bass...